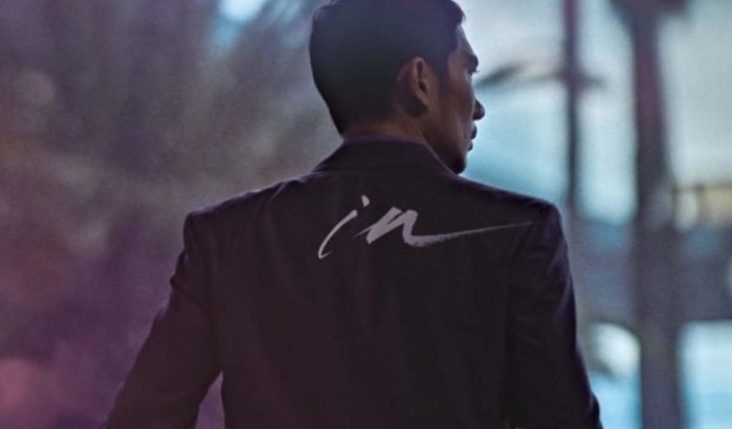 So far, what I’ve learned about Netflix is that they believe in not fixing what’s not broken. The streaming giant has been adamant in putting out entertainment from the East––especially the animes of Japan and the dramas of Korea. To no regret at all, they’ve been killing it statistically––and we all know Netflix loves its stats, am I right?

Netflix has pushed its output of Original content to full throttle, both series and films alike, especially in 2021. As you all know, 2020 has been the year the streaming giant put a serious amount of content on the chopping block. However, they’re trying to prove that that move was all in preparation for what’s about to come in 2021. So far, the year has seen some fantastic movies that boasted its storyline and creativeness in 2020 film festivals on Netflix.

Now, the streaming giant is preparing us for something even bigger––Park Hoon-Jung’s South Korean drama, Night in Paradise. Here’s everything you need to know about the film, from the plot to the cast, trailer, and release date.

Korean-style noir film, "Night in Paradise", will be available in Netflix on April! We're excited to watch more Korean films on Netflix! #SeeWhatsNextNetflix

What is Night in Paradise all about?

Night in Paradise is an upcoming South Korean Netflix Original drama film courtesy of Park Hoon-Jung as he has written, directed, and produced the Netflix movie. The Original film is one of the many projects, specifically movies, that the streaming giant has acquired during the festival season in 2020.

According to AsianWiki, the story will be as follows: 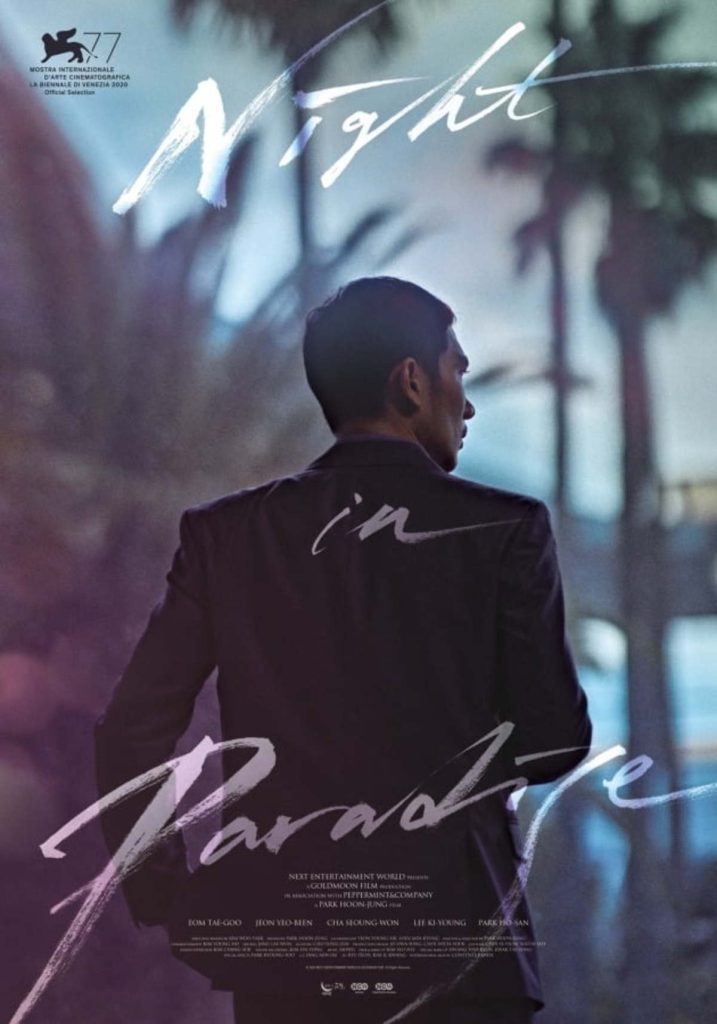 Judging by the dramatic storyline, no wonder Netflix is ready to risk it all and premiere yet another K-Drama movie this year. As it is set to release, Night is Paradise will already be the third South Korean Netflix Original film to be released this year.

When is the Night in Paradise Netflix’s release date?

Speaking of being released this year, Night in Paradise is scheduled to be released globally on Netflix on the 9th of April, 2021. However, this isn’t the first time Night in Paradise will be watched as the Netflix Original was first premiered at the 77th Venice Internation Film Festival on the 3rd of September last year. As the acclaimed event ended, the streaming giant made sure to acquire the global streaming rights––so you know this is something Netflix expects greatly of.

It has also been confirmed that the runtime of Night in Paradise is 131 minutes or 2 hours and 11 minutes.

Who are the cast members of Night in Paradise?

True enough, Netflix has been going all out with not just local projects and Originals, but they’ve been lurking around searching for prime international content as well. If you’re the real streaming giant, it’s your job to stay on the throne––and Netflix is looking like the king of streaming platforms in 2021 so far. Not that the other streamers are far off, but it looks as if Netflix has found the formula for success. 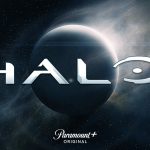