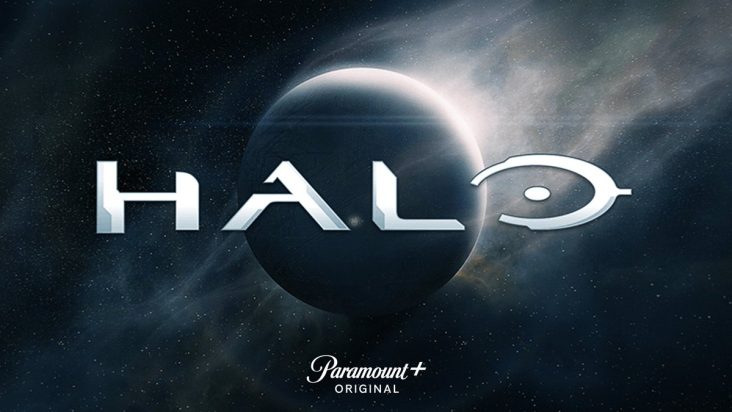 Holy moly. Apparently, Paramount just entered the game––or did the game enter Paramount? Either way, there’s something cooking in that side of the business, and we’re all here for it. One of its biggest acquisitions, surely, is Master Chief’s upcoming live-action TV series. Yup, that’s the right Master Chief we’re talking about––the very protagonist of Halo. After a late turn of events in Master Chief’s journey to the small screen, the TV series is reportedly leaving its original Showtime destination and will, instead, debut at Paramount+. Say what you will, but that’s a good fish reeled in by ViacomCBS.

Suit up, Spartans! Produced by @SHOWTIME, @Halo will premiere on #ParamountPlus in 2022. pic.twitter.com/4xf8RrmK98

ViacomCBS had the grateful burden of delivering the news of Halo’s final steps to become an exclusive TV series last Wednesday. This was a surprise to some considering that Halo already had a platform to go to. However, because of the press release, there was a slight change of plans that indicated that the series will be moved to Paramount+ and will serve as one of the foundations of the streamer’s sci-fi catalog ahead of its launch on the 4th of March. Halo isn’t the only sci-fi series under the CBS All Access label, however, as Star Trek: Picard and The Twilight Zone are also paving the way for future acquisitions. Oh, and let’s not forget about their newest series adaptation in Stephen King’s The Stand.

The photo below was what was shown to introduce the series––a logo we’re all too familiar with. 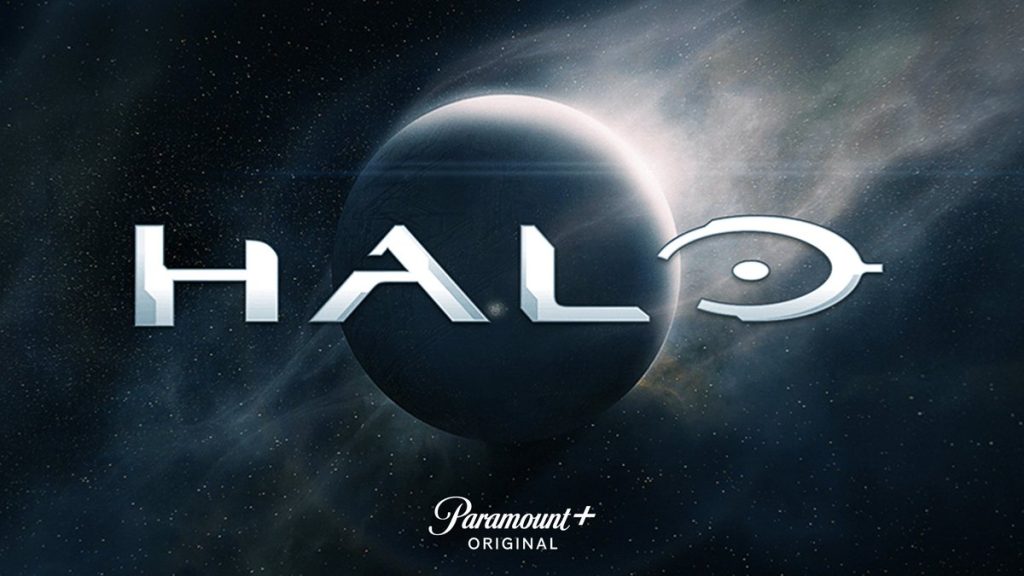 Luckily for the fans, the announcement of Halo‘s big news came alongside what they should expect the story will revolve around in. It’s not much, but it is honest work. Reportedly, the series “delivers the visceral excitement of playing the game, along with a much deeper emotional experience around the Spartans, human beings who got their humanity chemically and genetically altered,” said CBS Chief Creative Officer and Chairman/CEO of Showtime David Nevins, adding that the “story is about reclaiming what makes them human, and therefore it’s a very powerful story.”

When is Halo releasing on Paramount+?

Halo has been in the stages of development for quite some time now. Originally, it was supposed to be launched at Showtime but the release date wasn’t really set in stone. However, the same case could be made for its Paramount+ debut. On Wednesday, ViacomCBS said that the release of the TV series would come around “early 2022” as it is still being produced under the ongoing collaboration between Showtime, 343 Industries (Halo’s game development studio), and Amblin Television.

If you think ViacomCBS ended there, you’d be a fool. The platform has a lot more in-store film-wise and series-wise. Reportedly, there are at least three projects in line for development and they’re all Paramount+ originals––including a Pet Semetary chapter that’s been said to be a “new origins story feature based on the Stephen King bestseller,” via Deadline. The Stephen King-inspired film will be produced by Lorenzo di Bonaventura alongside writer Jeff Buhler, who was responsible for penning the 2019 Pet Semetary movie remake.

Paramount+ will also serve as the new home for the announced Paranormal Activity movie from director Will Eubank and writer Christopher Landon. Alongside that, Arie Posin and script-writer Marc Klein’s The In Between will also be premiering on the platform. There have also been speculations about A Quiet Place Part II and Mission: Impossible 7 debuting for Paramount+ once their theatrical presences are already done. The former will be premiering in theatres on the 17th of September while the latter is set for the big screen on the 19th of November. Whatever which way we look at it, Paramount+ is set for a great catalog––and there’s no denying that. 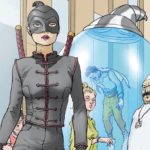 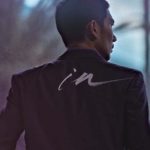