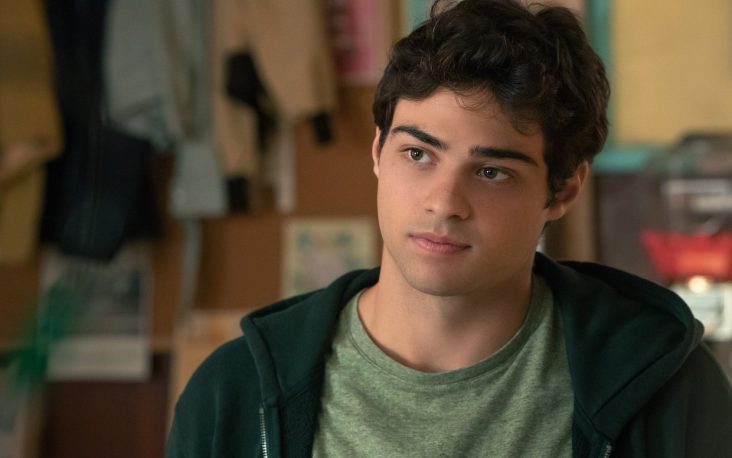 Noah Centineo, Netflix’s golden boy, has agreed to star in and executive produce a new spy thriller series for the streaming service. Centineo will play a CIA lawyer who becomes embroiled in perilous international power dynamics when a former asset threatens to expose the agency’s long-term relationship with her unless they exonerate her of a serious crime.

Netflix has given the series an eight-episode order, with each episode set to last an hour. Noah will act as an executive producer alongside the series’ creator, Doug Liman, Gene Klein, and David Bartis, in addition to starring in it. According to Deadline the synopsis of the series is as follows:

“The story revolves around Centineo who plays a fledgling lawyer at the CIA who gets enmeshed in dangerous international power politics when a former asset threatens to expose the nature of her long-term relationship with the agency unless they exonerate her of a serious crime.”

According to Production Weekly, the next limited series is in active development at Netflix as of July 2021, with a production start date slated for October 2021 in Montreal, Canada.

A former Fosters cast member Centineo’s breakout role came in the Netflix film To All the Boys I’ve Loved Before, in which he played Peter Kavinsky in the Jenny Han novel adaption. He won an MTV Movie Award for Best Breakthrough Performance, appeared in a sequel, and directed the series’ third and final installment. Meanwhile, Warner Bros. has scheduled July 29, 2022 as the release date for his other upcoming show, Black Adam.

Are you excited to see Noah Centineo in another Netflix hit? Let us know in the comments! 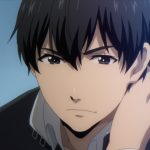 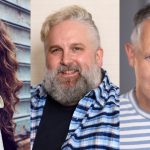