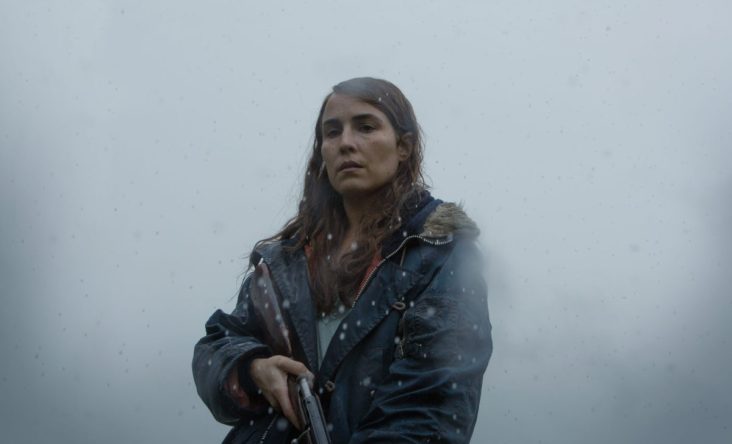 Noomi Rapace is coming home 🇸🇪 The thriller Black Crab will be her first Swedish film IN TEN YEARS and we couldn't be more excited. pic.twitter.com/hflg8rOVuT

The film will be directed by Adam Berg, mostly known for his work in music videos and short commercials––making this his feature debut.

The story follows the events after the apocalypse. During an endless winter, six soldiers are sent out on a very dangerous mission across the frozen sea to transport a package that could, hopefully, end the war.

“I’m very excited to come back to Sweden and do Black Crab. My first Swedish film in years. Can’t wait to get suited up and go on this journey – explore human shadows and slide through broken dreams and a world on edge. Survival to what price,” Rapace stated.

“This project combines so many great attributes: a compelling story, a strong creative team and of course an incredibly talented lead actress. We are looking forward to a great collaboration with Adam and the team at Indio and are confident that our members in Sweden and the rest of the world will enjoy this movie,” Vice President of International Original Film at Netflix, David Kosse, added.

“As a Swede you grow up knowing you live in a country of peace and equality, all in all life’s good and safe here. But lately we have all learned how fragile our societies are due to pandemics, civil wars, global warming and economic chaos. How would it be to wake up one day in a totally destroyed and war torn Sweden? Producing Black Crab is about flipping the coin and from a Scandinavian perspective show what happens to humanity when chaos arrives. It’s a big production and a great challenge and thanks to Netflix we can tell this Swedish story to a global audience,” Founder and producer of Indio, Mattias Montero, stated. 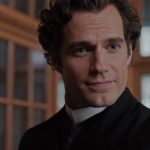