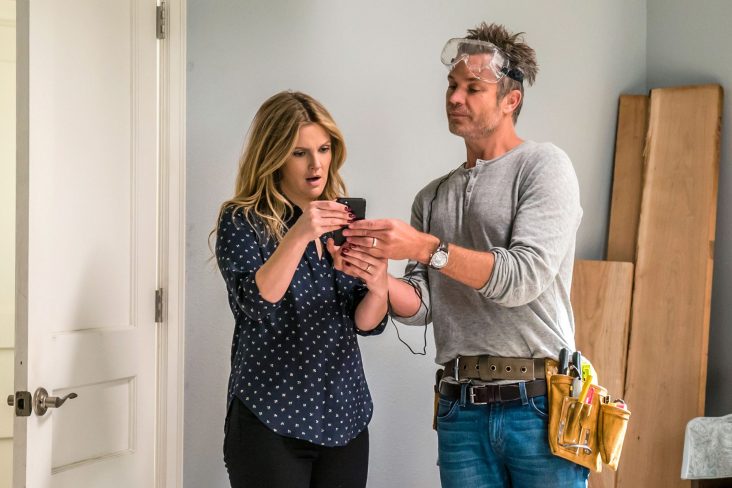 Back then before the pandemic came, the only diet I knew of was Santa Clarita Diet. However, ever since the popular series was canceled by Netflix, it’s been hard for people to replace the holes in their hearts.

If you’ve watched the series, you may move on reading this article––if you haven’t, we’d suggest not to. Optimistically, Santa Clarita Diet “could” be coming back to life, just like Sheila in the series, as showrunner Victor Fresco is uneasy with the fact that fans have their fair share of loose ends with regards to the series.

According to LADbible, Fresco said:

“That’s something I think we all would want to do if everyone was available. Emotionally, everyone on the show would love to do some kind of closure.“

“We thought it would be fun to do a season with Joel and Sheila in the same boat – what that would look like. I feel like this would be better for us and better for our fans too.“

If you, unfortunately, never got into watching the series, imagine a series with Drew Barrymore and Timothy Olyphant playing as two married estate agents named Sheila and Joel Hammond, respectively. Their lives take a turn for the worst (or did it) after Sheila dies but resurrects as a bonafide zombie.

However, Netflix had to stop the party as they canceled the series just after three seasons. Considering that the third season ended with a cliff-hanger, fans were on social media letting the streaming giant know of their pain. The cliff-hanger was simple, yet effective––Sheila bit Joel to save his life, turning him into a zombie as well.

“Joel could have a different attitude [to Sheila], we would want him to be a little bit different in how he approaches things,” Fresco stated. “It will be interesting to see him with that unleashed and what he turns into. So not just who he kills and how he kills but what kind of person he becomes,” he added.

Plenty of fans were saddened by what happened, and Fresco acknowledges that as well.

“There were online petitions. Hundreds of thousands of people signed,” he said. “I felt badly because your job as a writer is to get people invested in your show emotionally. We did that and then the rug was pulled from under them. It was a hard thing to process.“ 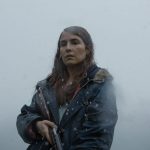 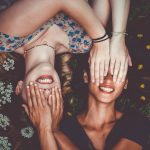