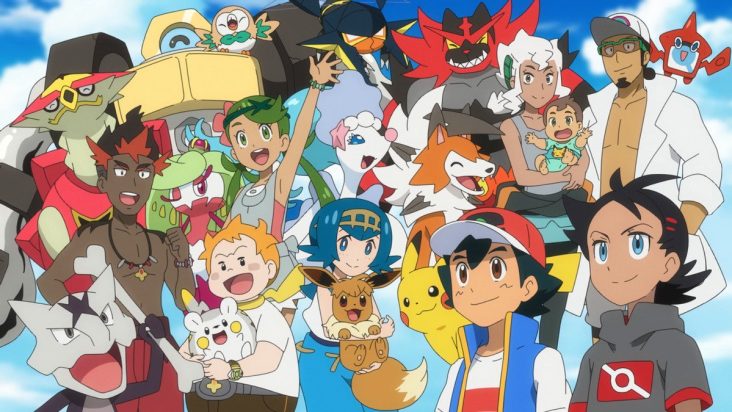 Pokémon has been a huge part of our lives. From growing to the adventures of Ash, Brock, Misty, and Pikachu, to trying to get a PSA 10 Charizard card from Pokémon’s trading card game––it’s been there. It is as if the Japanese media franchise (and all other franchises revolving around Pokémon) has been following us ever since the dawn of its creation.

However, we’re all happy to oblige as generation after generation, there are only but a few that haven’t met our expectations. But the fact remains that we all want to live in a world where gyms, trainers, Nurse Joys, and most importantly, Pokémons live alongside us humans.

Bringing that to reality may be impossible, but following Ash ever since the late 90s isn’t as bad of an experience. Now, with the wake of streaming platforms and improved animations, there exists a series that brings about a new journey with Ash––and it’s literally titled Pokémon Journeys: The Series.

Currently, there have already been four parts to the series, all gone and binged by extreme Pokémon fans. However, they’re now looking forward to the release of Part 5 which is slated to release in a few month’s time. Here’s everything you need to know about the series and the upcoming season!

Pokémon, tea, and scones is a big mood. 🤩

Watch as Ash and Goh dream about climbing the ranks to Master Class!

What is Pokémon Journeys: The Series all about?

2020 and 2021 have both seen great reception towards Pokémon––not to mention the sudden resurgence of Pokémon cards and of course, the Pokémon anime. Specifically, Pokémon Journeys: The Series has been quite a pleasant surprise for both fans and the streaming giant itself––rapidly becoming one of the most popular additions to the Netflix catalog in the past year.

The series revolves around Ash Ketchum. Yes, still––but this time, he finally achieves his dream of becoming a Pokémon master. Ash returns to Pallet Town in Kanto, a town we’re all too familiar with, I assume. When Ash makes friends with Goh, a like-minded trainer, the pair was hired by Professor Cerise to further flouring his new research lab. With yet another goal to add to his list, Ash, alongside Pikachu and Goh, now travel the world in the hopes of finding new Pokémon while they battle some of the strongest trainers they’ve faced along the way.

Yup, sounds like a pretty Pokémon storyline, doesn’t it?

When will Pokémon Journeys: The Series Part 5 be on Netflix?

Ever since it first released on the streaming giant, Pokémon Journeys: The Series always boasted of a consistent schedule––sometimes it feels like it’s too consistent, in fact (you know, considering Netflix and its knack for random release dates). Every three months, the series would release new episodes. If the pattern continues, then there would be no problem in expecting that the fifth part of the series would launch in June 2021.

Of course, we’re talking about Netflix here, so having a concrete release date would be as hard as getting a series renewed. However, May should be the month wherein we’d know when the Pokémon Journeys: The Series would premiere on the streaming giant.

Aforementioned, previous parts of the series have already been released (and can be enjoyed *wink wink*) on Netflix consistently with a three-month cycle.

Will Part 6 of Pokémon Journeys: The Series be coming to Netflix?

With the rapid success of the series, it wouldn’t be too Farfetch’d (see what I did there?) to expect the sixth part to come to the streaming giant. Episode 61 of the series, meaning the first episode of the 6th season, is slated to premiere in Japan on the 9th of April, 2021. With that being said, we can expect that Part 6 of the anime will come during the latter months of the year––possibly September onwards. 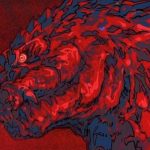 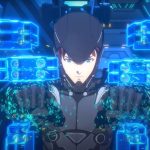