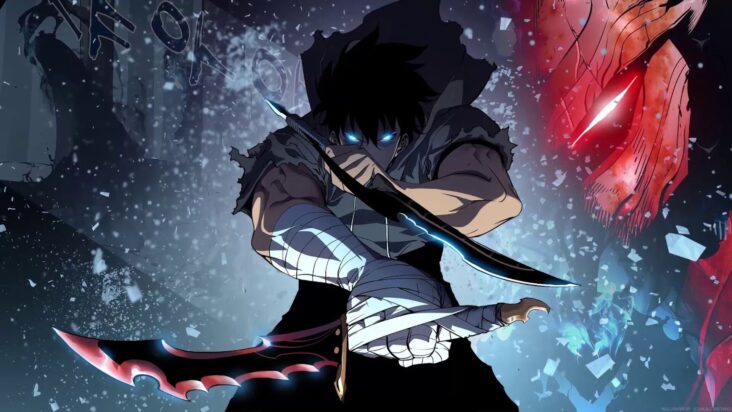 Arise! Solo Leveling fans. The long-awaited anime adaptation has come. Its unique storyline made Solo Leveling one of the biggest hits in Manhwa and Web Novel. It tells the story of a low-class hunter named Sung Jinwoo who accidentally gained a power that allows him to level up like playing MMORPG. Here’s everything you need to know about Solo Leveling including the anime adaptation release date, news, story, and trailer.

All About Solo Leveling

Solo Leveling is a hit web novel written by Chu-Gong. It was first released on November 4, 2016. The web novel ended with a total of 14 Volumes and 270 Chapters. Since it became a hit in web novels they decided to create a manhwa which was released last April 13, 2018, and was drawn by these amazing artists Gi So-Ryeong and Jang Sung-Rak. Solo Leveling manhwa officially ended last December 29, 2021, with a total of 179 chapters.

The Solo Leveling story revolves around the main protagonist named Sung Jin-Woo an E-class hunter also known as the weakest hunter. Its story takes place in present-day Korea with monsters and dungeons. For humans to adapt to the situation some of them get powers from what they call awakening and their power is measured from E-Class being the weakest up to the strongest hunter the S-Class.

Since it’s a world with humans who possess strong physical and magical abilities and are required to fight monsters to protect mankind. Sung Jin-Woo the famous weakest hunter entered a powerful dungeon and his party members were wiped out. On the verge of death, a mysterious “System” appeared and grants him power that allows him to become a “Player”. An extremely rare ability that allows him to level up in strength, take quests, open an exclusive store and exceed human limits. He fought different kinds of monsters and grind his way to become the Strongest Hunter in the world.

A-1 Pictures will produce the highly anticipated Manhwa Solo Leveling. A-1 Pictures is well-known for its amazing animation in Sword Art Online Series. Solo Leveling anime will be directed by Shunsuke Nakashige together with Noboru Kimura as the head writer and Tomoko Sudo as the head character designer.

The original soundtrack of Solo Leveling will be composed by Hiroyuki Sawano a famous compositor for his music scores in popular animes like Attack on Titan, The Seven Deadly Sins, and Guilty Crown.

It is rumored that the anime will adapt to the Japanese translation and Sung Jinwoo will become Shun Mizushinoas well as the setting from Seoul to Tokyo.

Currently, Solo Leveling has its premier window in place and It’s expected to be in 2023.

What do you think about the Solo Leveling anime adaptation? Do you like A-1 picture being the producer? Leave your thoughts below! 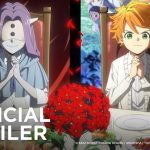