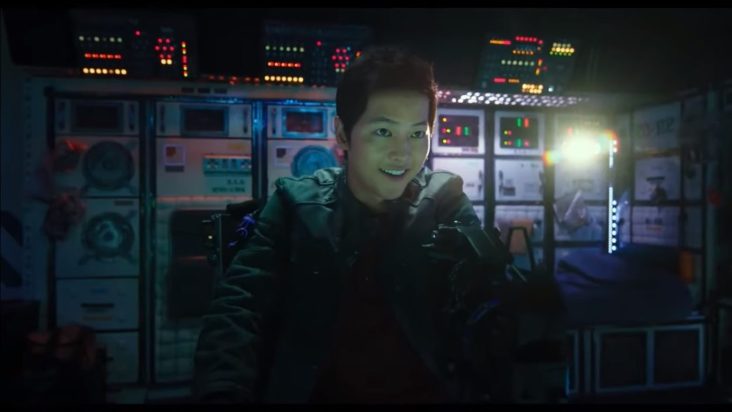 Okay, Netflix, we see you. Not only do normal citizens love Korean series, but the streaming giant does too. The South Korean science-fiction Space Sweepers will be released on the platform.

“We are happy to announce that Netflix will open ‘Space Sweepers‘ simultaneously in 190 countries,” Netflix stated. “As Korea-made dramas and movies have become the most beloved content in the world, we expect that ‘Space Sweepers‘ will also create a global buzz.“

However, with the assurance of the series coming to the streaming giant, the release date of the film is yet to be released.

With the direction of Jo Sung-hee, the film will be featuring a group of space scavengers in the year 2092. The group makes an effort to find debris to make money. Set in a fictional universe, Earth is in the grasp of destruction after immeasurable levels of pollution when the richest of the rich create a habitable world in outer space.

Song Joong-ki and Kim Tae-ri will feature in the anticipated film. Due to the pandemic, however, the release schedule really hasn’t been as clear as day––explaining why a ton of South Korean series and films are coming to Netflix for releases, as well as most Western films nowadays chasing the streaming giant for schedules. 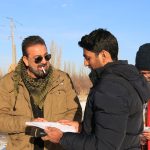