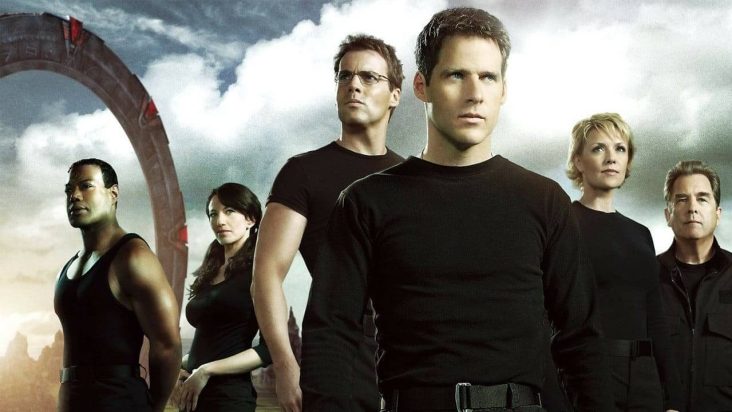 A big sci-fi fan, are you? Well, well, well, looks like Netflix has something in their sleeves for you. Will one of the greatest and longest-running sci-fi shows of the 90s be sufficient for a great binge-watch?

Lucky for you because Stargate SG1 is coming to the streaming giant!

Set just a few years after the 1994 film and what was widely considered as a successful mission outer space, the Stargate program was unfortunately shut down…until someone has called upon the Stargate and the System Lord Apophis and two Jaffa warriors enter the Cheyenne Mountains––kidnapping a USAF officer, entailing a much bigger enemy amongst the galaxy.

As a result, Col. O’Neill comes out of retirement and leads an expedition to Abydos to find Dr. Jackson. All this and 214 more episodes of sci-fi epicness.

Stargate executive producer Joseph Mallozzi is dropping new hints about what Brad Wright's long-gestating Stargate project might look like, and how close it is to a green light. https://t.co/g9PGXx0jRy @stargatecommand @BaronDestructo @bradtravelers #StargateNow

The newest project comes from Brad Wright who co-created the previous three TV series. For nearly two years, Wright has been on his drawing board. However, since the pandemic, opportunities for the project have become stagnant. According to Wright, he’s still trying to get the project going during the spring.

“We are working on something. It’s very exciting,” Wright said In an interview with The Companion. “It’s something that we have been talking about for a while now. And I love it — I’m excited to have the possibility of making it someday soon. Or someday, period!”

“I’ll say this much: It exists in the universe that you already know. It’s not a reboot, it’s not a completely new thing. It’s a continuation. And I’ll leave it at that. I’m not allowed to say anything more! I’m sworn to secrecy.“ 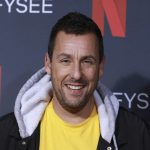