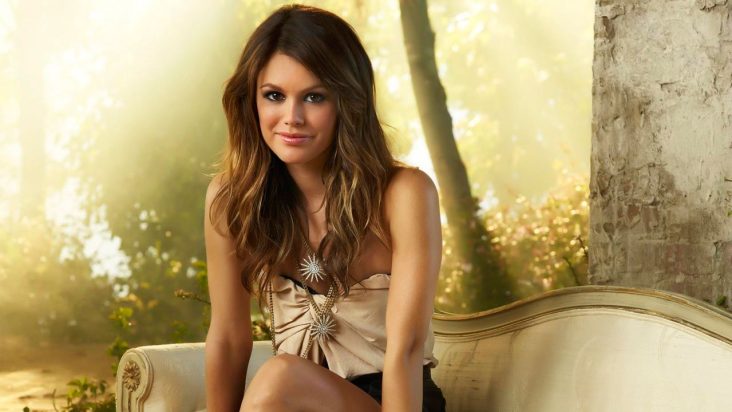 Whether you like it or not, one of The CW’s biggest contributions to Netflix will be expiring in the United States. On the 15th of December, 2020, all four seasons of Hart of Dixie will be leaving the streaming giant.

From 2011 to 2015, Hart of Dixie premiered on The CW with four exciting new seasons every year. The drama, starring Rachel Bilson as Zoe Hart, revolves around Hart as she transfers to a small-town general practice only for her dreams of becoming a surgeon to be broken.

Netflix, being the streaming giant it is, couldn’t resist the fact that it could be getting the highly-anticipated series on to the platform. And so, it became a part of the overall output deal between Netflix and The CW that ended in 2019. When the world was still intact, no pandemic and all, the first two seasons of the series premiered in September of 2014. The third season followed a month later and the fourth and final season came just before Christmas on the 15th of December, 2015.

The majority of the titles from The CW are on a massive countdown. As part of the deal, once the final season hits on Netflix, the start of a five-year countdown. As you may have noticed, the final season of Hart of Dixie came on the 15th of December almost five years ago, so expect that it won’t be lasting longer on the streaming giant.

December and the upcoming months prove to be one of Netflix’s biggest month of removals––wanted or not. Most are scheduled, just like The Office which will be leaving on the 1st of January. Thankfully for Netflix, they’ve really been jampacking their libraries to compensate for these soon-losses.

If you want to remember how a feel-good drama feels, just like Hart of Dixie, Sweet Magnolias and Virgin River might be the perfect series to compensate for the feeling. 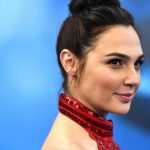