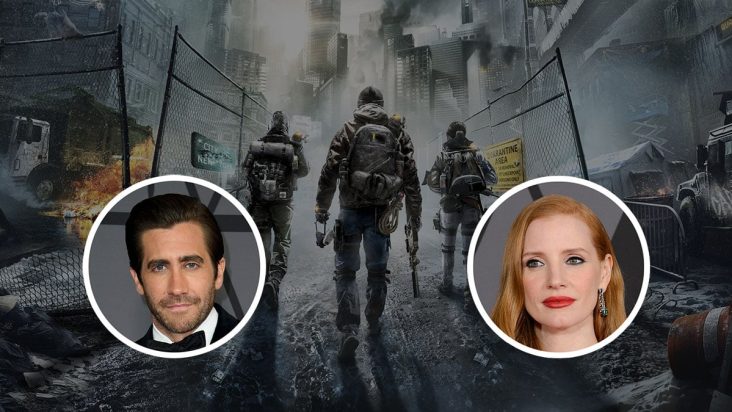 Thanks to Netflix, The Division has a director, a script, and a home. The future picture will be available exclusively on the streaming service. David Leitch, who just directed Deadpool 2 and the Fast & Furious spin-off Hobbs & Shaw, is producing the film. Leitch was supposed to helm the film, however owing to schedule issues, a new director was hired to take his place in February 2021.

Rawson Marshall Thurber will direct The Division. He is most recognized for his work in Dwayne Johnson’s Skyscraper, Emma Stone’s Easy A, and We’re The Millers. Netflix has also teamed up with Thurber on Red Notice, a big action film starring Ryan Reynolds, Dwayne Johnson, and Gal Gadot that will be released at the end of 2021.

All You Need to Know About This New Videogame-based Film

The Division, starring Jessica Chastain and Jake Gyllenhaal, is set in the near future, when a virus spreads through paper money on Black Friday, decimating New York City. What’s left of society has degenerated into pandemonium by Christmas. A group of civilians is activated to save who and what remains, having been trained to function in disasters.

Aside from what’s been described above, here’s the official synopsis:

“Set in a dystopian New York City in the aftermath of a smallpox pandemic. an agent of the Strategic Homeland Division, commonly referred to as simply “The Division,” is tasked with helping to rebuild the Division’s operations in Manhattan, investigating the nature of the outbreak and combating criminal activity in its wake.”

The Division’s production was originally scheduled to begin in late 2020 or early 2021, despite the fact that the picture is still in development. Filming was likely postponed owing to the coronavirus outbreak, but we’ve learnt via scooper Daniel Richtman that it will now begin in November 2021. The film will be produced by Ubisoft Motion Pictures, with filming set to take place in New York City, the same city where the computer game is set. Freckle Films and 87North Productions are also involved in the film’s production.

That’s all that we can share with you for now. Are you excited for The Division to be released on Netflix? Please let us know in the comments section below! 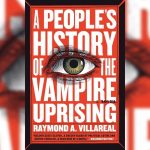 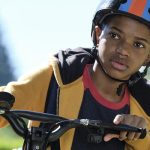