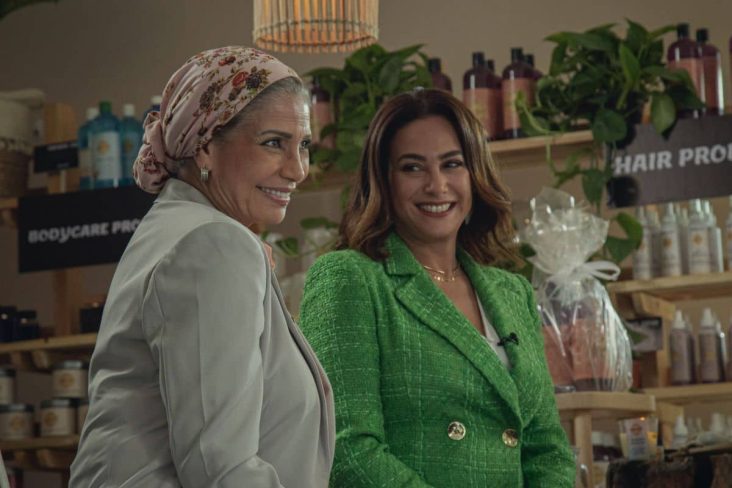 The streaming giant gave us a glimpse into the series with the release of its trailer on YouTube today. The popular phrase, “with every ending comes a new beginning”, guides the drama as the protagonist, Ola strives to get her groove back after facing an unexpected divorce.

The drama series will be available in 190 countries, subtitled in over 30 languages and dubbed in four speeches.

Playing the part of Ola is the Egyptian-Tunisian actress, Hend Sabry, whose last major role was in the tv series, Ayza Atgawez translated to I Want To Get Married.

The six-episode series is produced by Salam Productions, owned by Hend Sabry. Finding Ola is Sabry’s first show where she’s an executive producer. She works together with Amin El-Masri to produce the show.

Other crew members include Hadi El-Bagoury as the director, and Ghada Abdel-Aal as the writer, working with Maha Alwazir in scripting.

Netflix has several Arabic tv dramas on its catalogue, including Jinn (Netflix’s first Arabic production) and Al Rawabi School for Girls (Netflix’s second production).
I don’t know about you, but I am excited to watch this new self-discovery dramedy series!