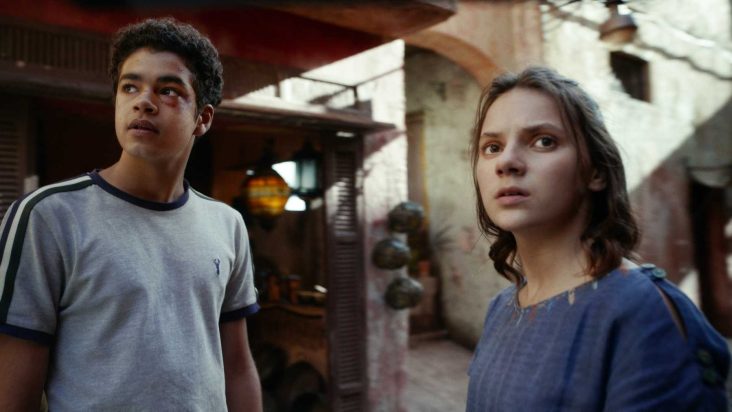 HBO’s His Dark Materials is slowly approaching the end of the road once it releases its third and, unfortunately, final season. Production of the third season, alongside its boasted eight episodes, is scheduled to start in Cardiff, Wales, in 2021. So, if you’re wishing for a slow, painful death (because the series is ending, okay?), then the fact that the series is probably debuting in 2022 is a good thing for you.

The journey continues. #HisDarkMaterials will return for a third season. pic.twitter.com/nK1r4bkNjN

“We thank our incredible partners at the BBC and the entire Bad Wolf team, led by the indefatigable Jane Tranter, for their exceptional work on the first two seasons. We look forward to completing the trilogy with this final chapter in Lyra’s journey,” she continued.

Based on Pullman’s legendary trilogy of fantasy novels (The Golden Compass, The Subtle Knife, and The Amber Spyglass),  His Dark Materials revolves around a pseudo-steampunk world. In this world, humans are born with animal counterparts or what they call dæmons. I mean, that’s only part of the overall fiction of the series––the other part is the existence of some sort of space-time continuum bending with alternate realities and parallel dimensions.

“It’s been a joy to see how His Dark Materials has brought British TV audiences of all ages together on BBC One and BBC iPlayer,” added Ben Irving, BBC Drama Commissioning Editor, Wales.

“Fans of Phillip Pullman’s incredible books, and newcomers alike, have been enthralled by adventuring with Lyra and Will through multiple worlds. We are thrilled that they will be able to continue their journey in a third series of this beautifully realized drama. Our thanks to our partners at HBO and the dedicated creative team at Bad Wolf for making a landmark series that will continue to be watched and enjoyed on the BBC for years to come.“ 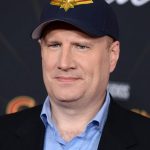 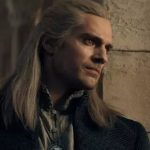