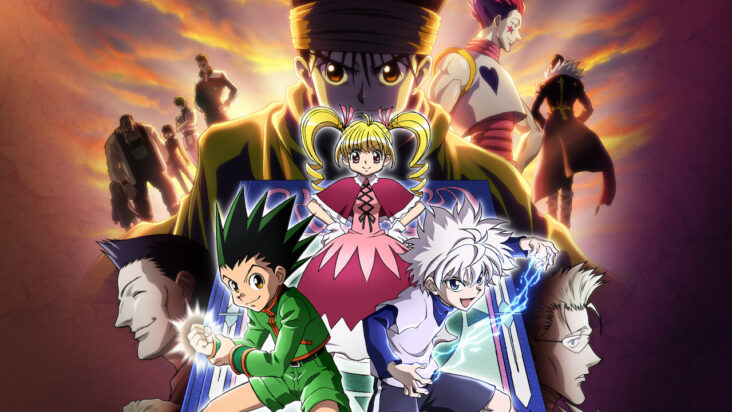 What’s up Hunters! The official return of the hit manga series Hunter x Hunter is coming. After 4 years of being on hiatus, the long wait has come. The author of the series Yoshiro Togashi posted some hints on his Twitter account together with Shonen Jump a well-known publishing company in Japan releasing all the current chapters of Hunter x Hunter on their mobile app. Is it a coincidence? Let’s see and know more about this series. 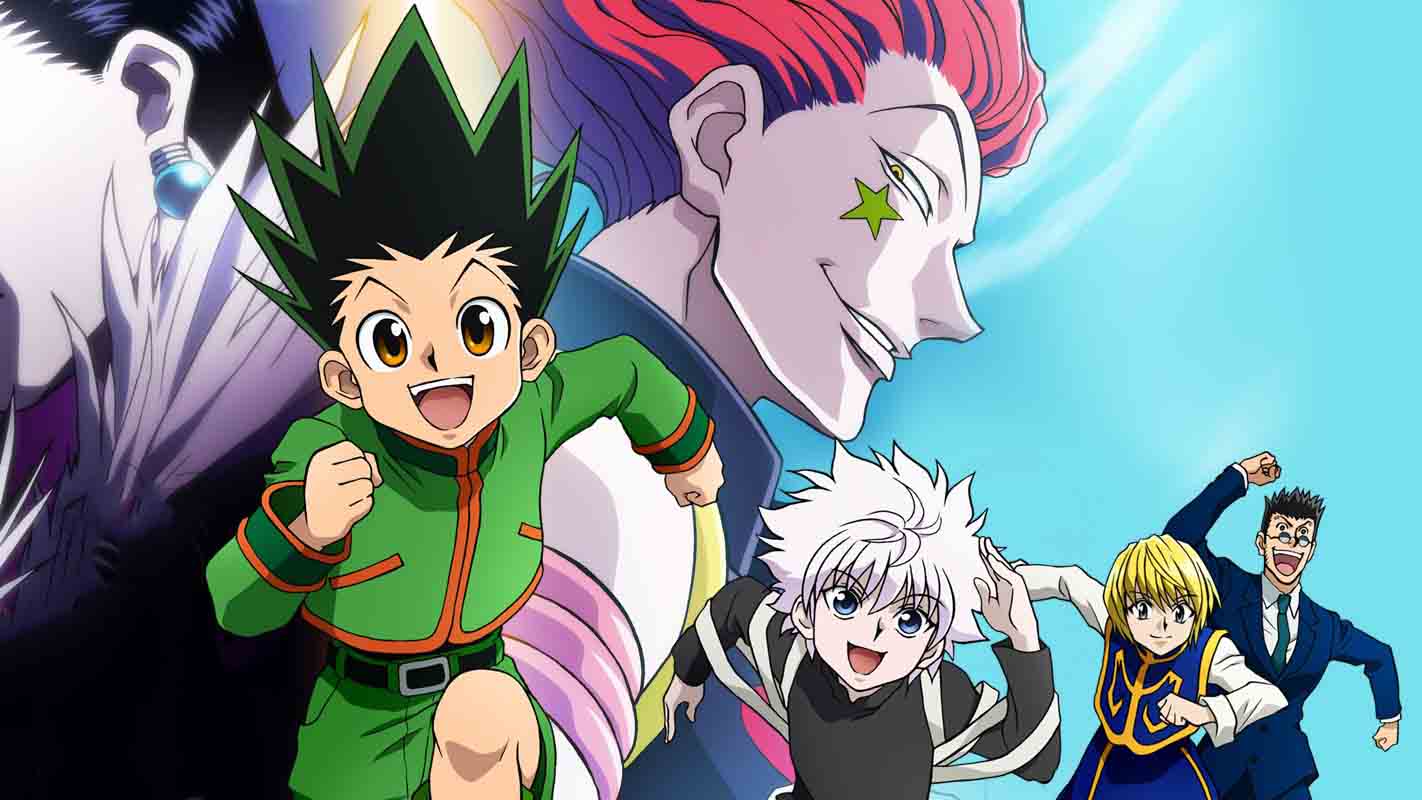 The story starts with Gon Freecss as the main protagonist of the series. Gon is a country boy with amazing talent who decides to take the path of being a hunter to follow in his father’s footsteps who was a legendary hunter. During his time taking the test to become a hunter, he met his trusted friends Killua, Leorio, and Kurapika. After passing the exams they soon took their own path and that’s where Gon tried to look for his father. They encountered numerous strong opponents and take part in some fights to save humankind. The fans were left on a cliffhanger after they announced that this hit manga will be on hiatus.

Hunter x Hunter is a very successful manga series of all time who got more than 80 million copies circulating around the world.

I’m sure most of us are expecting that they will release the arc where they continue the expedition and a contest to know who will be on top of the hierarchy on the dark continent. This will definitely be a big hit since there will be new characters and insane battles ahead. Let’s all patiently wait for this new chapter to come in a few days.

However, there’s no confirmation about any release in English translation. It would take some time for them to release its English version and I’m sure most of the fans will love it. 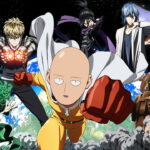