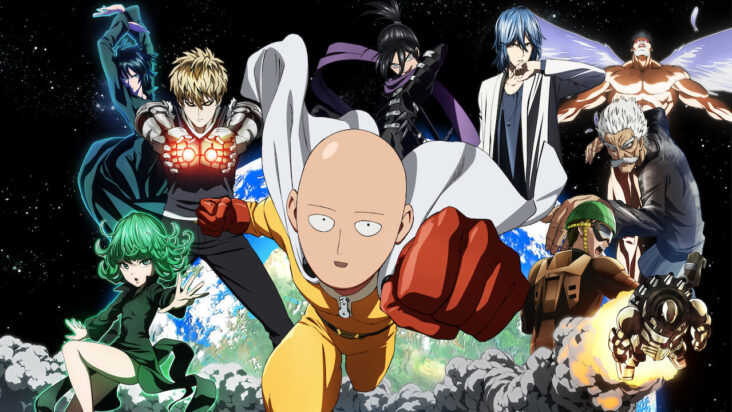 It’s been 3 years since we last saw those powerful punches of Saitama. Since then a lot of fans were asking for the release of season 3 of One-Punch Man. The long wait has finally come to end and the author of this hit series officially confirmed that there will be a season 3 for One-Punch Man. First, let me give you a quick summary of this series. One-Punch Man is an anime series based on the manga created by Yusuke Murata. Since the manga sold more than 30 million copies worldwide they immediately took the chance to create an anime adaptation which makes a lot of fans love this series even more.

One-Punch Man’s story revolves around Saitama as the main protagonist of the series. He trained every day for him to achieve his dream and become a hero. As time goes by he did not notice that he became really strong for him to one-hit all of his opponents. And that’s where his adventure starts as he looks for a strong opponent who can make him feel the thrill of battle again.

One-Punch Man fans are now celebrating since it is officially confirmed that there will be season 3 of this amazing series. As of now, there’s no official announcement on what date are they going to release the long-awaited season 3 of One-Punch Man.

What will One-Punch Man season 3 be about?

If we will base it on the manga it is safe to say that It will be about the Monster Association. I will revolve around fighting the high-ranking monsters and Garou also known as the Hero Hunter.

Who will animate One-Punch Man Season 3?

It is rumored that Madhouse Animation Studio will be the one to take over this project of animating One-Punch Man Season 3. Madhouse is a well-known company that produces high-quality animation and some of their works were Takt. Op Destiny, Deathnote and Parasyte: The Maxim.

Are you excited to hear this news? Our long wait as fans has finally come to an end. Don’t Forget to leave your thoughts below! 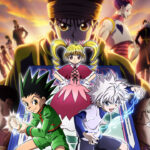