It’s not hard to appreciate the fact that anime has been on the high rise these past couple of years. So it’s only natural for the anime industry to start booming. That’s not all though, due to the increase in popularity of Japanese animation, Japanese visual novels, Manga as you know, have also been finally receiving long overdue recognition.

Today we’ll be discussing a fairly recent entry into the manga world, Dandadan. A supernatural thriller comedy seasoned with just the right pinch of romance.

What is Dandadan about?

Ken Takakura “Okarun” is your occult club enthusiast who doesn’t believe ghosts. But why is he in the occult club at all then? Because he’s certain Aliens and UFOS are real. Similar in some regard is Momo Ayase, who’s also a member of the occult club. Unlike her precious “Okarun”, she doesn’t believe in Aliens. But guess what, Momo does in fact believe in ghosts! You might be curious to know whose right. That’s exactly what Momo and Okarun wanted to know too.

In a bet, both send each other to locations associated with alien and ghost sightings. As they wander about their respective places, they are frightened when both of them turn out to be right. 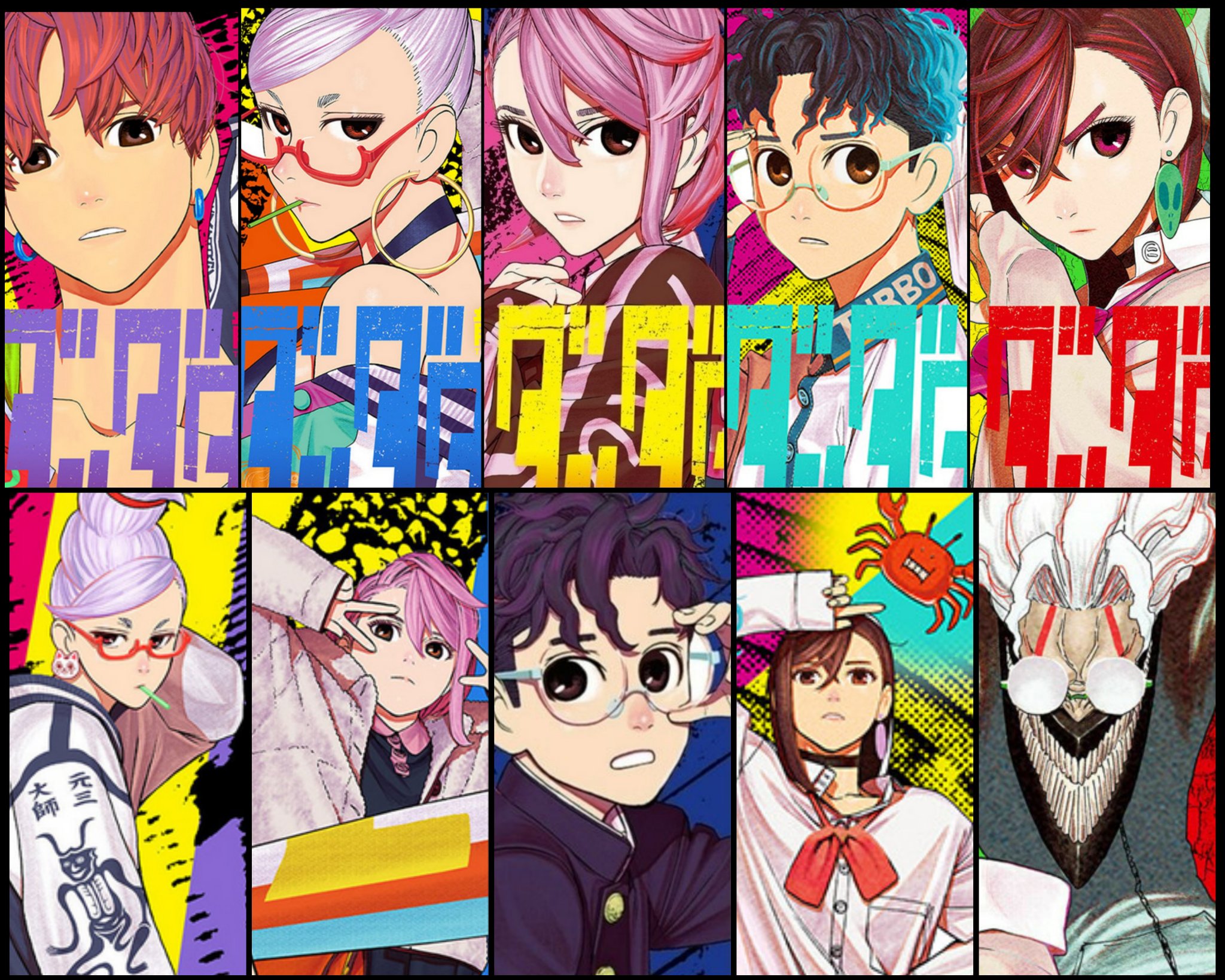 So there you have it, Yukinobu Tatsu’s supernatural comedy Dandadan. It’s the perfect blend of all your preferred tastes, delightful comedy, spooky occult, and cheerful interactions. Dandadan really shines when it comes to having a knack for naturally wholesome funny scenarios. Like Okarun’s obsession with aliens developing from him never having any friends. He believed he might find someone compassionate among them, and if you ask us that is something very beautifully designed.

What does Dandadan mean?

Most readers will probably end up assuming the title is a classic trumpet onomatopeia dandadaaaan, which could very well be the case as no official meaning has yet been provided by Yokinubo.

There’s another ruling theory as well. That being Dandadan is derived from three words: Companionship (Kaidan), The Occult (Kidan), and Journey (Taikendan).

Is Dandadan a romance?

At times it definitely has romantic moments between Momo and Okarun. Apart from the stunning artwork, engaging plotline, and intriguing characters, romantic scenarios do end up happening more often than not.

The manga is written and illustrated by Yukinobu Tatsu. Since releasing back in 2021 it has been published on Shueisha’s Shōnen Jump+ service, with its first thirty-six chapters being compiled into five volumes.

Is Dandadan a Hit or Miss?

With a story splendidly written, and full of vibrant characters, Dandadan leaves you aching for ever more. It’s most definitely a Hit in every regard.

Be sure to catch up on the latest news about Dandadan on Scifiscoop. 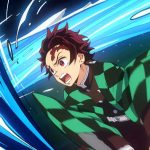 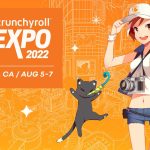