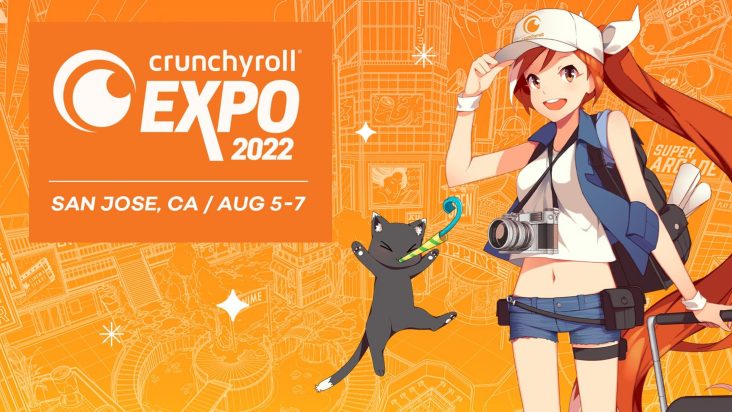 Anime expos have become really popular in recent times. They provide the best stage for revealing upcoming additions to the industry, and as such, Crunchyroll is hosting its own expo in August. Crunchyroll, the Sony owned company, is the largest anime streaming service right now, so it’s fair to expect spectacular announcements at the event.

The event will take place from August 5-7 at San Jose Mcenery Convention Center, California. You can get your tickets at the official expo site. Furthermore, the Crunchyroll website revealed some of the panels to be featured. Staff from studios like Bones, MAPPA, and Pine Jam are confirmed to join the event. We’ll take a look at all the updates below.

Full schedule details have been revealed at the official site. They include the following;

It is evident that many new trailers will be revealed. Among the most likely cases include Bungou Stray Dogs, Chainsaw Man, and Mob Psycho 100 III. The studios might also drop hints relating to Jujutsu Kaisen, My Hero Academia, and other works as well.

Announcements relating to upcoming projects like Kaiju No. 8, and Black Clover Movie could also take place. Two weeks still remain for the Crunchyroll Expo, so we can expect more details to be revealed in the upcoming days. 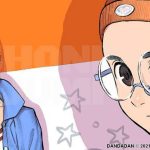 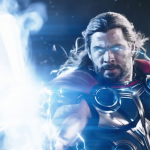