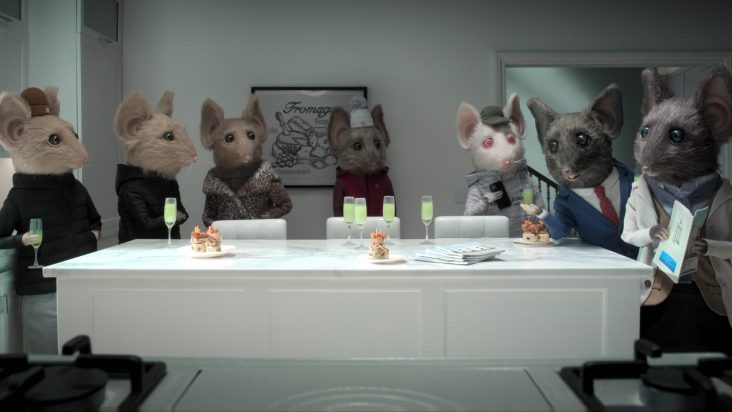 Not to be confused for the 2017 Will Ferrell’s comedy film of the same name, The House is Netflix’s special dark comedy animated thriller that just came out on Friday, January 14 2022.
If you haven’t watched the movie’s trailer yet, here it is.

Netflix released it a month ago on December 16 2021, and when we say it’s creepy, we literally mean creepy, but not in a bad way. It only proves that animation doesn’t have to be a light comedy or full of fairy tales to be relished.

What Is The Animation Film About?

You just know it’s going to be a weird film where Helena Bonham Carter is! Her legendary acting has awarded her a wide variety of accolades, consisting of Awards and Award nominations. So expectations are quite high with this animation film.

The movie was announced in January 2020, and shortly thereafter, production began in London at Netflix’s Nexus Studios. The voice cast for each story was announced in June 2021 at the Annecy Film Festival. The first glimpse of the film was revealed in November 2021, together with its release date. 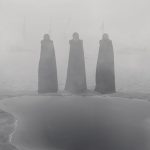 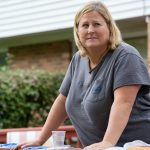