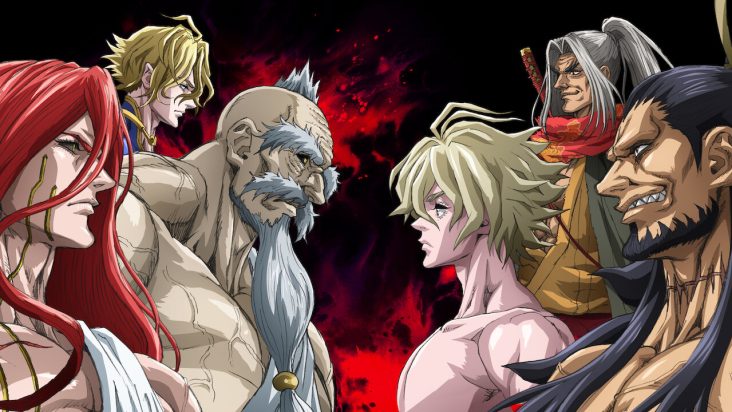 Warner Bros. Japan officially released a visual for the Record of Ragnarok season 2 anime today, which is based on the manga of the same name by Shinya Umemura and Takumi Fukui. The post also revealed that Record of Ragnarok Season 2 release date is slated for a 2023.

A new key visual for ‘RECORD OF RAGNAROK’ SEASON 2 has been released. Premiering in 2023 on Netflix! #RecordofRagnarok pic.twitter.com/Noh8gAWx4s

Record of Ragnarok Characters, and Story

As humanity stands on the brink of extinction against an unstoppable foe, our only hope lies with the myths and legends of history’s most formidable heroes! But are their fabled abilities enough to turn back Ragnarok? Only one way to find out! To watch the Record of Raganrok anime. Welcome to a blood-drenched battlefield where gods and demons go head to head in a struggle that will determine mankind’s fate! Record of Ragnarok Netflix anime returns for season 2 so buckle-up!

Yes! Indeed we are talking about The Adam, the father of all humans. He enters Record of Ragnarok tournament to safeguard the life of his children.

Record of Ragnarok’s Aphrodite is a Goddess whose tired of the humans ill sentiment towards nature, so she is supporting the awful gods! Catch her in “action” in Record of Raganarok Netflix.

Thor is another character in Record of Ragnarok season 1. He is prideful but his strength earns him that right. You’ll see him fight Lu Bu, the greatest warrior of ancient China.

Record of Ragnarok Jack the Ripper

A classy yet brutal murderer! Record of Ragnarok season 2 will pick up with Jack the Ripper representing humanity, who will he fight? See below

An impeccable warrior representing the gods. A master combatant, Record of Ragnarok Heracles, who honours every fight. Even if it is against someone as detestable as Jack the Ripper.

No news has been provided about Record of Raganrok Season 2 cast as of yet, but our money is on most of the same voice actors, and hopefully the same studio, Graphinica.

More details about Record of Ragnarok season 2 release date will be revealed at the upcoming Anime Expo. 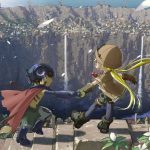