Gangsta. drags us into the godforsaken city of Ergastalum, there is a duo of misfits that takes odd jobs, no matter how brutal. Nicholas Brown and Worick Arcangelo, the vagabonds in question, are known throughout the dreadful city as “Handymen”- and wherever a crime or gang war takes place, their scent soon follows.

The manga was published by “Kohske”, the author, in Shinchosha’s Monthly Comic @BUNCH magazine during 2011. Kohske is a pen name of the author, her real name is unknown to the general public but one thing that we do know is that she suffers severely from an autoimmune disease. That being the reason behind Gangsta only having 56 chapters released in 11 years!

Why you should consider watching Gangsta. 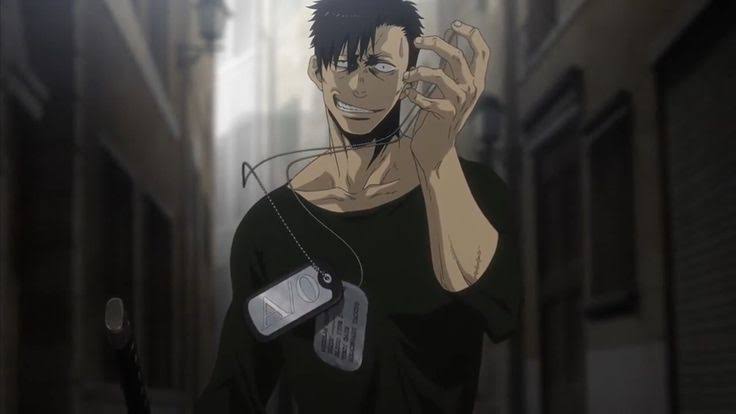 It entails a twisted and immoral city filled with greed and sadistic tendencies. Worick and Nicholas are on a job requiring them to put an end to a miserable pimp where they encounter Alex Benedetto– a prostitute. Nich and Worick decide to protect and defend Alex as their own even though they were requested to eliminate her, this leads to a change in the duo’s lives for better. This lasts for a short while, as soon the city starts to rumble and a play for power in the new age is set into play.

With a city full of turf wars, mobs, mercenaries and supernatural beings known as Twilights, the series is brimming with characters so well written emotionally that they instantly click with anyone who watches them. Gangsta. has it all, the good and the gut-wrenching, the story filled with themes of tragedy, action, and sometimes even happiness. 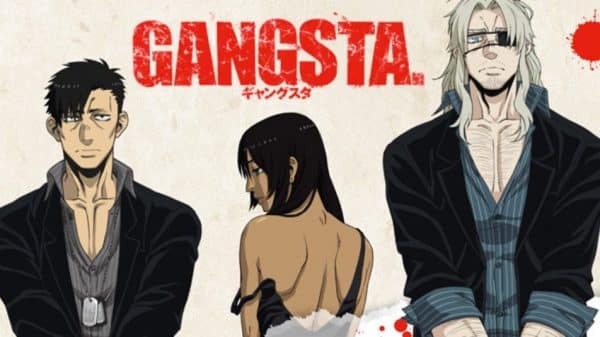 Gangsta. is one experience I’ll never forget, and am thankful for till this day. The anime might’ve not finished the story but the manga exists.

The Sad History of Gangsta.

An anime adaptation was released by Studio Manglobe in 2015, which aired to generally low reviews- partly due to its controversially hellish display of life and as well as not enough appreciation. Shortly after, the studio went bankrupt due to debt and other issues, which left the anime incomplete with a critical cliff-hanger at episode 12.

A spin-off was release by Kohske titled “Gangsta: Cursed” that explores the origins of a twilight group. Though it too wasn’t much noticed. 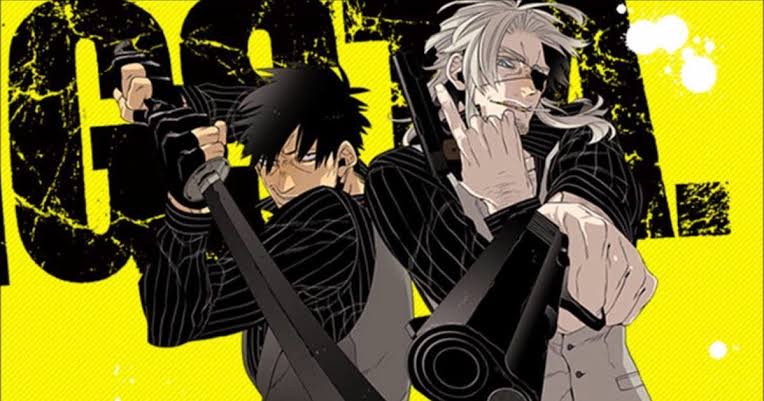 Gangsta. has truly been a victim of tragedy with its author’s poor health leading to almost no development and it being taken up by a Studio that’ll never rise again.

The manga has been on an indefinite hiatus for many years now, and the fandom has been wiping its tears since. For me, Gangsta. will always hold a special place, as it is one story that is truly unique in every way and I haven’t ever felt connected to an anime since.

You should definitely give Gangsta. a try and see for yourself how wonderful of an experience it is, and if you’ve already watched Gangsta. then have a look at some binge worthy animes we’ve compiled for you. 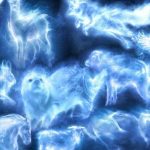 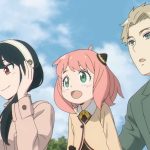