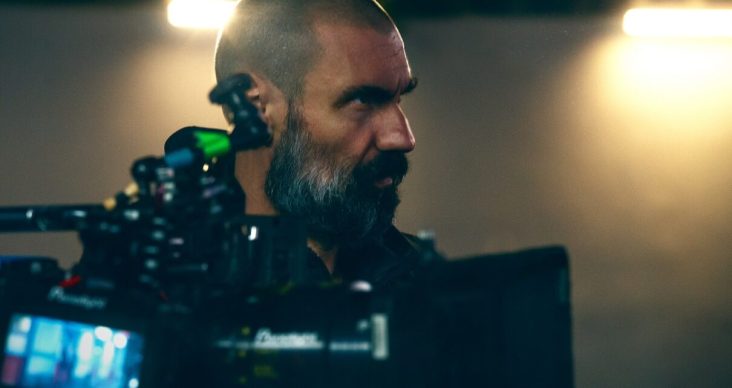 Nothing hits better than another internationally-made release from Netflix. This time, it’s an Italian action movie titled The Beast (La Belva)––available since the 27th of November.

Amazingly, the Warner Bros. Entertainment Italia-produced film has entered the streaming giant’s Top 10 Shows during the weekend in the United Kingdom––nabbing a 5th place finish in the Top 10 films only a day after the film’s release.

However, some fans have noticed the eery similarity between The Beast and Taken––especially the ending. Without spoiling the film, The Beast is one of the few movies this year that makes you hold on to your seat not because of excitement, but because of anxiety. The genre represents a whole lot of brutal fights and a car chase opening scene.

The protagonist of the film, Leonida Riva (played by Fabrizio Gifuni), is an interesting character to bite your nails to. His will to fend off anything to keep his family safe is respectable. However, his PTSD proves to be one of the most dynamic elements of the story because of how deep it can take the film. Haunted by his past working for the Special Forces, the film dives into what makes Riva who he is after a life of war.

Director Ludivico Di Martino and co-screenwriters Claudia De Angelis and Nicole Ravera have given the genre even more justice after Taken. 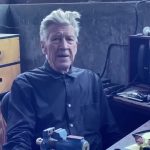 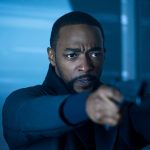