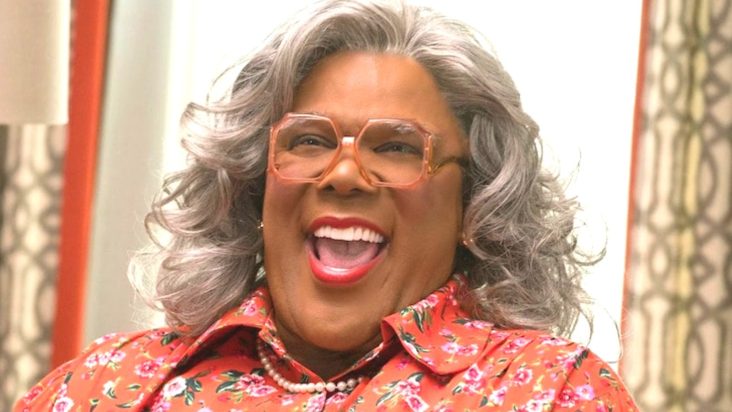 Coming out of retirement, Tyler Perry dusts off his wig and buys a new pair of pantyhose for his comeback role as Madea in the upcoming movie A Madea Homecoming.

The 12th instalment to the Madea franchise will debut on February 25 2022, making it the first to land directly on streaming rather than launching in theatres first.

The movie’s premiere takes us quite aback, considering Perry’s intentional retirement after Madea’s Family Funeral in 2019. But alas! The COVID pandemic comes with its glimmer of blessing as the movie’s director decided to add a new instalment to spread some chuckles once more.

Perry said, “I was completely done with Madea. But I’ve been looking at the world’s situation after COVID broke out in 2020, and I had just finished a tour that January. I realized that Madea had brought so much joy and laughter to many people, and that’s what was missing. We need that back.”

Looks like Perry won’t be the only one wearing the dress in this film as Brendan O’ Carroll joins in on the fun with his performance as Agnes Brown.

The latest addition to the Madea franchise revolves around the grandmother’s grandson’s college graduation. But the joyful occasion hits the brakes as hidden secrets unravel, threatening to put a cloud on a happy family reunion.

On January 18 2022, Perry hinted at this film’s debut by dropping a parody tweet of Beyonce’s Homecoming that premiered on Netflix on April 17 2019. His black and white photo caption reads, “Homegoing. Live from her backyard” and features Madea in the same pose as Beyonce. 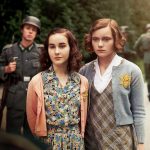