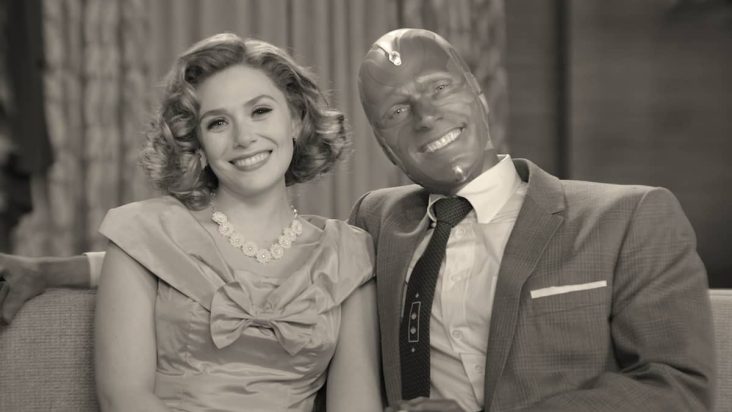 Marvel has never faltered from its branding. Alongside Disney Plus, both companies have kept things very minimal as if they’re in an illegal relationship. What they’re hiding, however, is far bigger than that––a tangible episode count for their upcoming original series, WandaVision. Before reports, it was estimated that the series would be boasting 6 to 8 episodes. It turns out that fans have eaten more than they could chew.

Disney Plus has confirmed that the first season of the newest Marvel show will have, drum roll please, a massive nine-episode thriller! The series, premiering on the 15th of January, 2021, stars Elizabeth Olsen as our beloved Scarlet Witch, Paul Bettany as Vision, and Teyonah Parris as Monica Rambeau––a character you might be familiar with if you’ve watched Captain Marvel.

The series looks as if it’ll be a bending of reality but darker and more sinister as how we knew it from the MCU. An educated guess, you can call it, but Marvel hasn’t been the type to put out that much information either. I guess we’ll have to wait for the series to answer just how Vision is alive after what happened in Infinity War. No spoilers here, but we’re really banging on the fact that you’ve watched all Avengers content (hopefully).

The nine episodes comes with a lot of questions, though. Will this be the uniform number of episodes for all MCU projects on Disney Plus? Considering there are a lot in store for Marvel this year, with projects like Loki, Falcon and Winter Soldier, and Hawkeye, will this episode count be a case-to-case basis? Either way, we’re just happy that we’re getting more than we bargained for. Thanks, Kevin Feige! 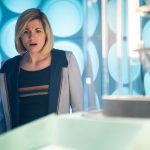