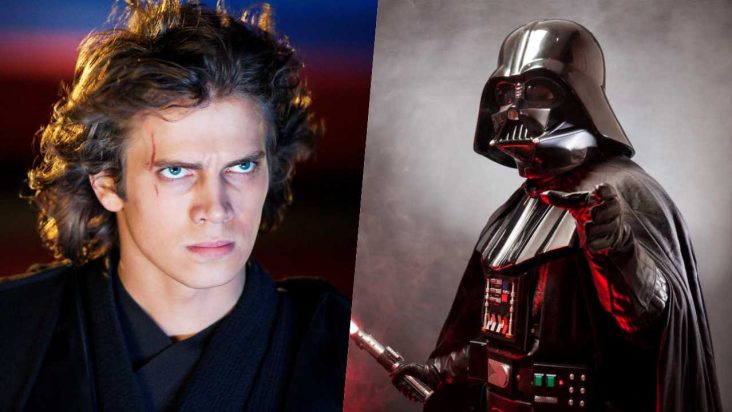 Hayden Christensen as the troubled young Jedi in the Star Wars prequels is regarded by some as one of the worst casting decisions in the history of Star Wars – maybe even the entire history of cinema.

Whether you love him, or dislike him as much as Anakin Skywalker dislikes sand, Disney has announced that he will return to the roll in the much anticipated Obi-Wan Kenobi series, set to begin filming in early 2021.

The series will follow one of the most loved characters of the Star Wars universe, Obi-Wan Kenobi, and will be set ten years after the saga-defining events of The Revenge of the Sith.

The last we heard of Obi-Wan, he had been sent into hiding on the desert planet of Tatooine after his epic showdown with Skywalker and had been charged with watching over the child of his fallen apprentice.

Avid fans will have the mysterious parting words of Yoda ringing in their ears. ‘Training I have for you. One who has returned from the netherworld of the force, your old Master.’

Bridging the gap in story between the fated duel on Mustafar and the eventual revealing of the ways of the force to Luke Skywalker in A New Hope, we are likely to see an older, wiser Kenobi.

What adventures he will get himself into is yet to be seen, but with Christensen back under the helmet, it’s clear that Vader has a role to play somewhere.

It will be of some relief to the anti-Christensen mob that we’re unlikely to see his face or hear his voice in the upcoming series; the masked villain has been voiced by James Earl Jones in previous Star Wars outings and we can’t see any reason why the iconic wheezing voice will not return.

Will we see the biggest rematch of the galaxy? As of now, it’s unclear. Production is reportedly underway, but with no official release date, the best guess is that Obi-Wan Kenobi will be hitting Disney+ screens sometime in 2022. 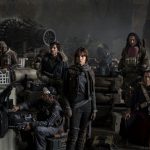 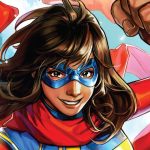