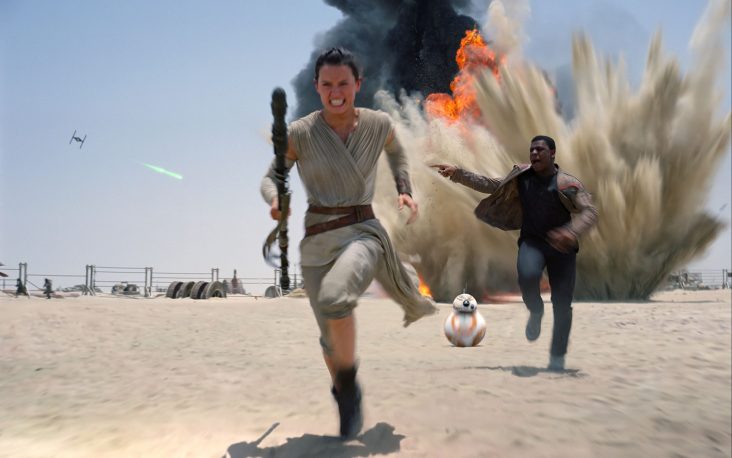 Stories from the Star Wars universe have been told in many different ways over the years; films, animations, books, video games and comics; full length, shorts, standalone and series.

Buried within the slew of announcements from Disney’s investor day event last week comes news of an exciting new direction for the franchise, Star Wars: Visions.

Not much is known about the series as yet but we do know this; for the first time a Star Wars feature is being made by a non-US production team, with creative duties being overseen by ‘several of the leading Japanese anime studios.’

Coming to Disney+ screens in 2021, the series will be a ten-part anthology, with StarWars.com describing it as ‘a series of animated short films celebrating Star Wars through the lens of the world’s best anime creators.’

This has lead fans to believe that we’ll be seeing already existing Star Wars stories and characters, each told in a new way and with the style of each unique studio.

Comparisons have already been drawn between this new project and the widely popular anthology The Animatrix, a series of anime shorts expanding on and filling gaps with the Matrix storyline.

With so much new material coming from Disney and Lucasfilm, this announcement has somewhat slipped under the carpet, with the two Mandalorian spin-off series, a Rogue One spin-off series and Patty Jenkin’s Rogue Squadron film receiving the lions share of attention.

It’s also no surprise that Lucasfilm, having so many different projects in production and the high standards of the hit show The Mandalorian to live up to, have delegated some responsibility outside of their own rapidly expanding scope. 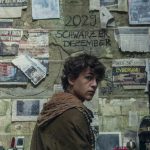 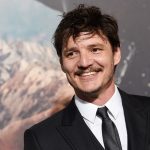