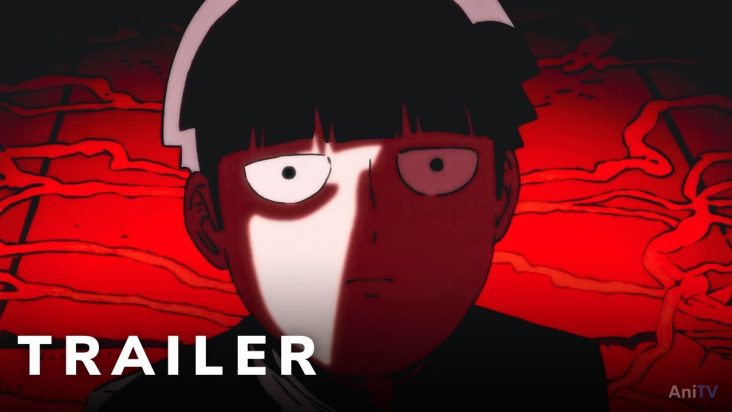 ONE or Tomohiro started his web comic One-Punch Man in 2009 on his own website, but a remake was given to it by Yusuke Murata which is still ongoing. Afterwards, ONE launched a new chronicle featuring a middle schooler, Shigeo Kageyama “Mob”. Mob displays bizarre supernatural powers to an extent even he himself can’t fully understand.

Couple of months back the official Twitter account for Mob Psycho 100 started posting pictures of its characters everyday, and they had one more finger open than the preceding one where their hand was in a fist shape.

This was speculated as a countdown to “100”, which is the same case with Mob’s powers, as when his emotional meter rises to 100% his powers manifest uncontrollably according to what he his feeling at the time- rage, happiness, despair are all on the table.

Just a few weeks ago it was made official that Mob and his supernatural detective ultra powered mentor Reigen Arataka are headed straight for us in October 2022. Our guess is that the series will air side by side with Chainsaw Man on 6th October, 2022.

Why You Should Give Mob a Go

Mob is a socially awkward individual but has pure morals. His only goal seems to be to live a boring old simple life, though he does want to impress his crush Tsubumi. Mob’s powers soon begin to develop, and so he enlists the help of a self proclaimed master in the spiriting world, Reigen Arataka.

Mob due to his penny plain character never realizes that Reigen is a total sham when it comes to spirits. Reigen takes advantage of Mob’s powers by taking him to any supernatural job he may find, and asking him to exorcize the spirit. This interaction between Mob and Reigen leads to a jocular ride for the on-looker. 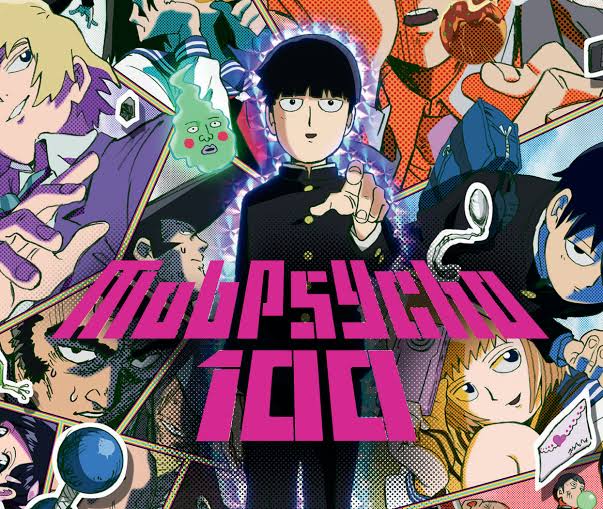 And thus we dive into Mob’s life, how he tries to balance his undesired powers capable of catastrophe with his daily life, as his fate always makes him end up in a bizarre situation requiring his powers’ use.

Studio Bones animated both seasons, season 1 received an 8.5 rating on MyAnimeList, whereas the second Mob Psycho 100 season was declared an 8.8, which is a very high rating for any anime. The manga has also won numerous awards, and is titled as one of the best ever made. 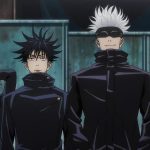 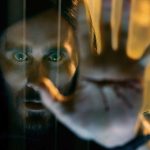