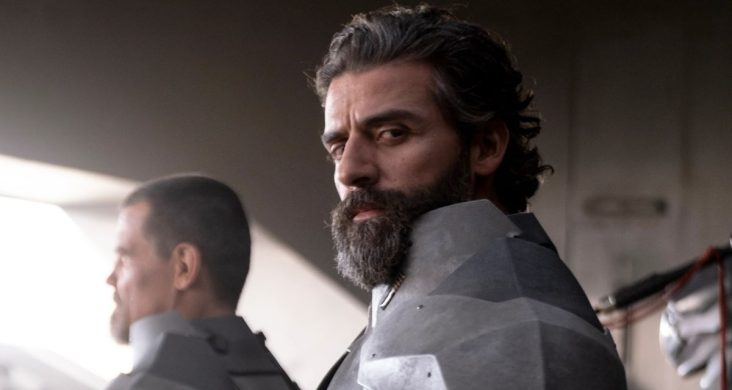 2020 has brought a lot of surprises––good ones and bad ones. Take, for example, the pandemic––bad surprise. On the other hand, video games like Among Us––very much a good surprise. However, here in the entertainment biz, we’re more excited to be surprised by castings––who’s playing who, per se. It came a bit late, but Moon Knight happily delivered.

Cinematographer Gregory Middleton has seemingly confirmed the casting of Oscar Isaac as Marc Spector in Disney Plus’ Moon Knight series. Not only was it confirmed that Spector was playing the Marvel hero but it seems likely that the U.S. Marine-turned-C.I.A. Agent will be donning that famous white costume in the comics. 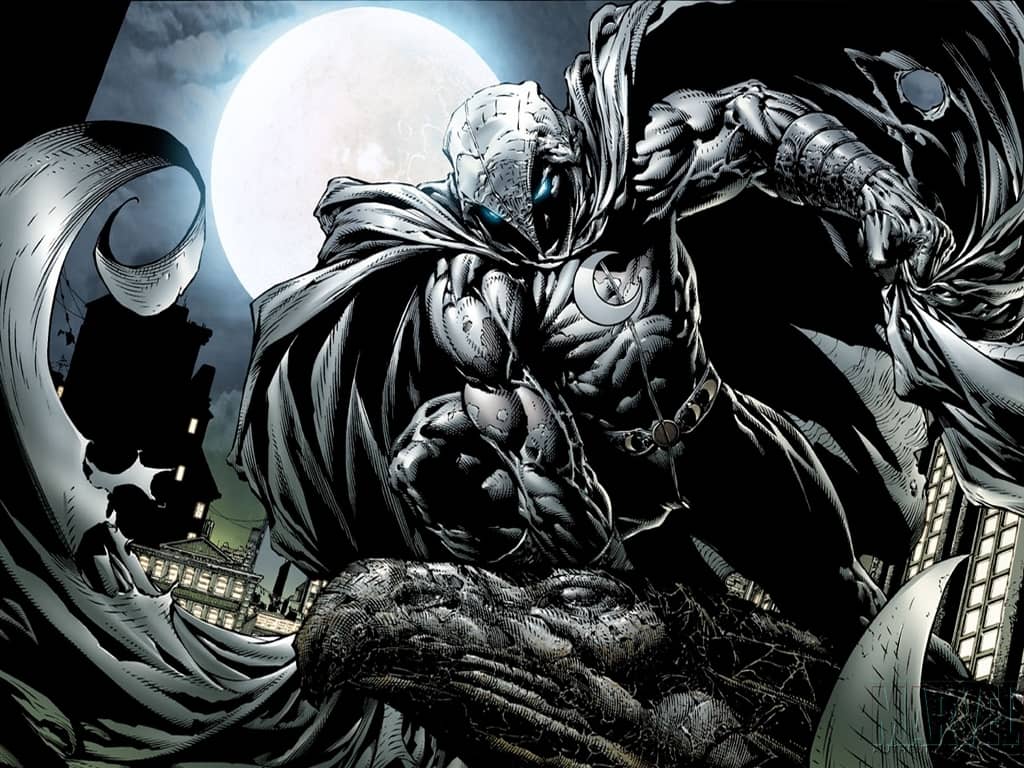 Gladly, Moon Knight‘s cinematographer has worked on plenty of series that caters perfectly to the genre: Game of Thrones, Arrow, Fringe, Kyle XY, and Watchmen, to be exact.

The only sad part is there’s no information yet on when the show is set to premiere on Disney+, but fans of the comic and those who are excited about the series are just glad it’s on its way. Considering that Disney’s investor live stream didn’t even talk about Moon Knight, updates like these are like buried treasure under the sea. 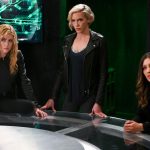