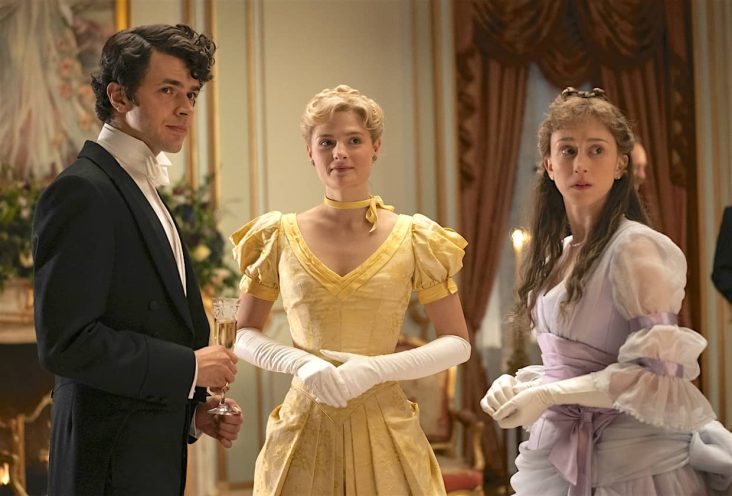 The Gilded Age is a historical drama series set in the late 19th century in the United States. Its first episode just premiered today on Monday, January 24 and fans are inquiring where to access the series. Don’t worry, we’ve got you covered.

What Is The Gilded Age About?

The show’s creator, Julian Fellowes, set the storyline in the Gilded Age, during the boom period of the 1800s in New York City. The plot centres on a rural lady who relocates to New York after her father’s death. Her journey takes an unexpected twist as she finds herself being assimilated into a community headed by a railroad businessman.

The series navigates the economic and social landscape of the U.S. during the Gilded period. Get a more taste of the show from the trailer below:

Where To Watch The Gilded Age?

Currently, The Gilded Age is only available on HBO Max because it is an HBO Max original. You can also live-stream its newest episode on YouTube TV and DirecTV. You might be able to watch it on VOD platforms in the future. Besides that, look out for the show on platforms such as, Google Play, iTunes, Microsoft Store, Vudu and YouTube.

HBO Max does not offer a free trial hence you can’t access the show for free. On the other hand, YouTube TV offers a week’s free trial, which you can take advantage of to see whether the show fancies your interest.

Casting Call For The Gilded Age 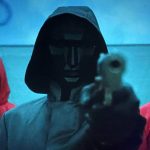 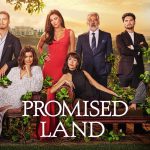