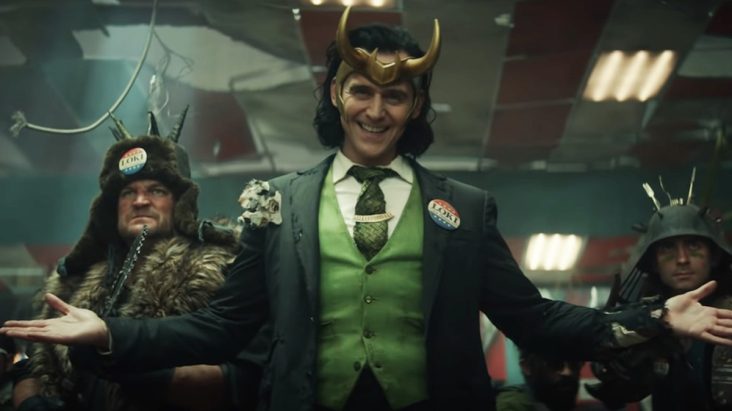 HOLD YOUR HORSES! Never have I thought I’d be excited to include the word ‘finally’ in the next sentence. The MCU is finally making a deal with the devil! Entering Phase Four, the Marvel Cinematic Universe is packed with a ton of punch with the likes of WandaVision, The Falcon and the Winter Soldier, Loki, and tons more.

Unfortunately, Phase Four doesn’t include any Avengers film considering that they’ve just beaten the living heck out of the Mad Titan. Disney+, however, possibly has plans to set up Avengers 5 already with a villain extreme enough to become the devil. Any idea who it is?

In 1968’s Silver Surfer #3, Mephisto was introduced to the Marvel Universe and serves as their version of the devil. Notorious for his evil acts and mind you, he doesn’t steal gum from the convenience store––he steals souls and manipulates. 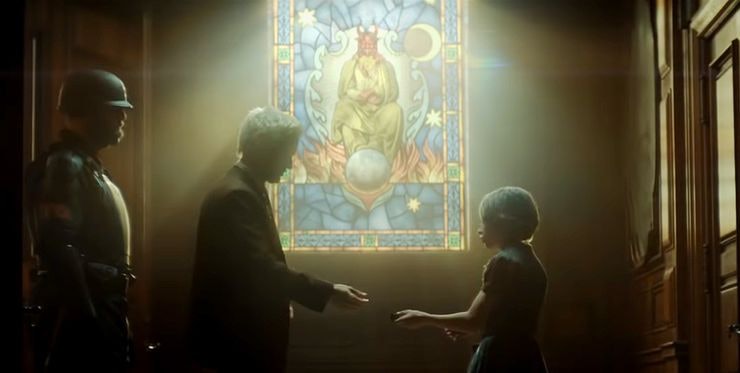 In the newest Loki trailer, we saw Owen Wilson’s character and a young girl inside a church. In that scene, the background seems to have colorful stained glass seemingly representing a saint––but if you look closer, it seems to have a red devil face, smiling. This may be the audience’s (and eagle eyes) first clue on whether or not Mephisto will be wreaking havoc in the MCU soon.

There have also been leaked photos from The Falcon and the Winter Soldier revealing men (assumed extras) wearing black leather jackets wearing demon faces. Fans have also been on social media saying that the one who’s responsible for Scarlet Witch’s alternate reality in WandaVision is Mephisto.

It can’t just be a coincidence that three of the leading shows from Phase Four of the MCU are in our faces with Marvel’s own devil. If not, this might be the foundation of what’s to come––maybe in the next phase or this one, it’s as exciting as ever for Disney+. 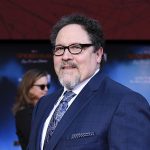