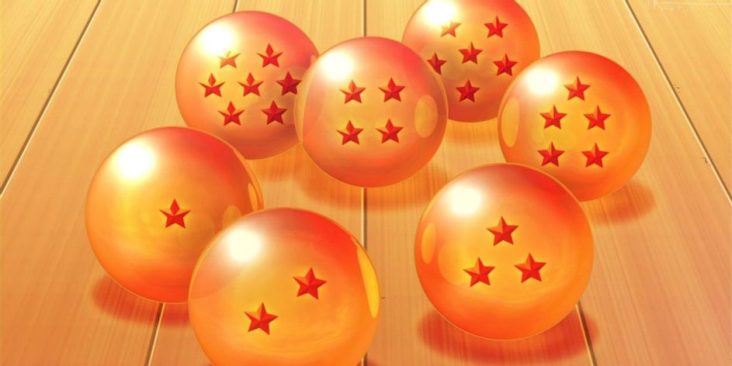 Despite the anime and manga seemingly detaching from the initial prospect of collecting the Dragon Balls, the franchise is still called Dragon Balls dammit and I’m here to remind you why. For those who are somehow unfamiliar with Dragon Balls’ Wish-Granting Dragons, here’s the general info you need:

The franchise is based around Eternal Dragons which are beings with immense power sealed within orange balls with stars in their center called Dragon balls. Once all 7 Dragon Balls of a specific Eternal Dragon are gathered and a specific chant is uttered, the Eternal Dragon arrives and grants the summoner’s wish or wishes.

Each dragon has their own particular set of rules such as limitations to its wishes and the number of wishes it can grant per summon. And after it’s fulfilled the summoner’s wishes, the Dragon Balls will scatter throughout the planet and turn into stone for a set amount of time. This is to limit the number of times they can be collected and used to avoid abuse of their powers.

They will also turn to stone if their current creator passes away (even if they are currently being used).

Number of wishes per summon: 3 (formerly 1)

How long before Shenron can be summoned again after use: 1 year

The Dragon that makes the most appearances in Dragon Ball and is the most famous one. Shenron has undergone changes from when he was first summoned. He was initially created by Kami.

After Dende took on the role as the Earth’s protector, he managed to give Shenron a boost which allows him to grant 3 wishes instead of one. However, if one of the wishes is used to revive multiple people at a time, only 2 wishes can be granted.

Other limitations Shenron has are as follows:

Number of wishes per summon: 3

Current creator: Esca in the manga, Moori in the anime

How long before Porunga can be summoned again after use: 130 days

Being made as the Namekians’ Dragon, Porunga is stronger than Shenron in that he could grant 3 wishes right from the start. He did have some limitations that Shenron didn’t have though, such as being unable to revive multiple lives in a single wish. But he could also do some things Shenron couldn’t, like reviving a person even though they’ve already been revived through a wish in the past.

And by the Majin Buu Saga, Porunga’s limitation of not being able to revive multiple people at once has been removed. He also won’t exhaust a second wish by doing so, which means you’ll get 3 wishes even if one of them is bringing everyone on a planet back from the dead. This makes Porunga significantly better than Shenron by the end of Dragon Ball Z.

Also, Purunga can only be summoned in the native language of the Namekians and he will also only grant wishes spoken in that language. This is possibly a countermeasure in case any off-worlder tries to make a selfish or evil wish with the Namekian Dragon Balls.

Number of wishes per summon: 1

How long before Super Shenron can be summoned again after use: 1 year

The most powerful Eternal Dragon, The Dragon of the Gods is a being that is possibly second only to Zeno himself. Despite being only capable of one wish per summon, there seems to be no limit as to what that wish is (that we know of).

Super Shenron is also the hardest dragon to summon as not only are his Dragon Balls scattered between 2 entire universes, the Dragon Balls themselves are planet-sized (specifically: 37,196.2204 kilometers). Making collecting them extremely difficult.

Super Shenron is also easily the largest being in the Dragon Ball Multiverse. Dwarfing even galaxies with his sheer mass.

Number of wishes per summon: 1

How long before Toronbo can be summoned again after use: Immediately

Toronbo is the most recent Eternal Dragon that’s been revealed. He hasn’t even made an appearance in the anime yet! In the manga, Toronbo is the Planet Cereal’s Eternal Dragon. His current creator is the sole living Namekian in Cereal (similar to Earth’s Kami, before Dende came) named Monaito.

Some unique traits of Toronbo’s Dragon Balls are that there are only 2 of them instead of the normal 7, and their size is that of a marble.

Also, these are the only Dragon Balls that don’t turn to stone after use, so they can be used immediately after use, considering they are found and collected again.

Attention gamers and anime fans! Dota: Dragon’s Blood gets a release date for its 3rd Season! 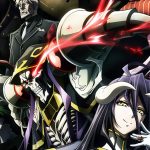 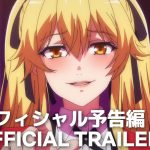