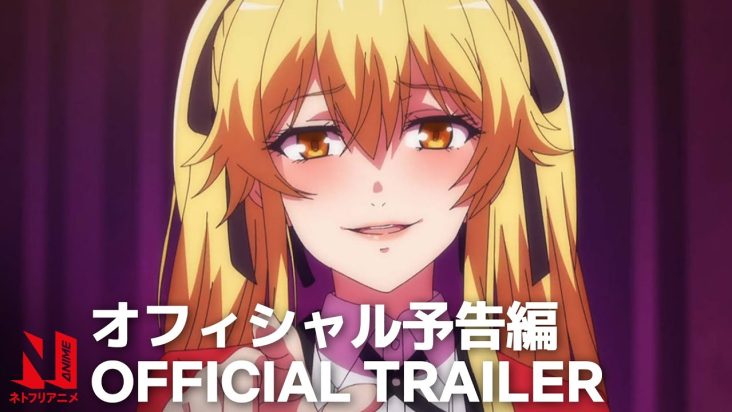 You’ve watched the high stakes gambling anime Kakegurui right? Well Netflix has announced that the spin-off manga is also scheduled for an anime release! The release date being 4th August which is astonishingly unexpected considering Studio MAPPA has been burning the midnight oil animating Chain-Saw Man.

Kakegurui, also known as “Compulsive Gambler”, is written by Homura Kawamoto and visualised by Tooru Naomura. The manga has been published monthly since 2014 in Square Enix’s Manga magazine Gangan Joker.

Below you’ll find the all you need to know guide for this spin-off.

As all recurring season veterans know that Yumeko Jabami enrolls in the Hyakkaou Academy for a motive other than the “just gambling compulsively” one, which she tries to give off. But before she can set her intent into motion, she first has to defeat the top player the academy has to offer, Mary Saotome.

In Kakegurui Twin we will be shown why Mary joined Hyakkaou Private Academy. Specifically how she rose to power and became one of the most fearsome gamblers in the sadistic territory of her school. The events take place one year before Yumeko arrives, so we’ll be seeing earlier iterations of other characters as well.

It’ll be fun witnessing how the academy’s infamous student council came to be. Well that is just second to finding out who the hell allowed such a school to be opened in the first place!

The prequel is obviously written by Homura Kawamoto as you guessed, but this time around Kei Saiki was the illustrator- and he does his job to perfection. You can just look at his illustrations below and judge for yourself if he delivers justice to your favourite gambling manga! (or soon to be favourite)

For those unaware there does exist an 8 episode live-action adaptation of the prequel on Amazon Prime.

Netflix licensed the first two season for streaming rights, and in November 2021 announced that the prequel is in development. Studio MAPPA has been on a quality rampage as of late with series like Jujutsu Kaisen, Attack on Titan, and the upcoming gory story of Chainsaw Man. It seemed unlikely that we would see Kakegurui return this year but Netflix pulled out all the strings for our gamblers.

Catch up on Kakegurui Twin airing 4th August, or wait till 11th August because Dota Dragon’s Blood Book 3 is returning! 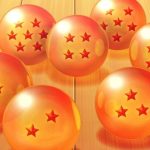 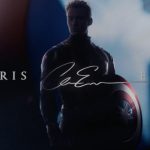