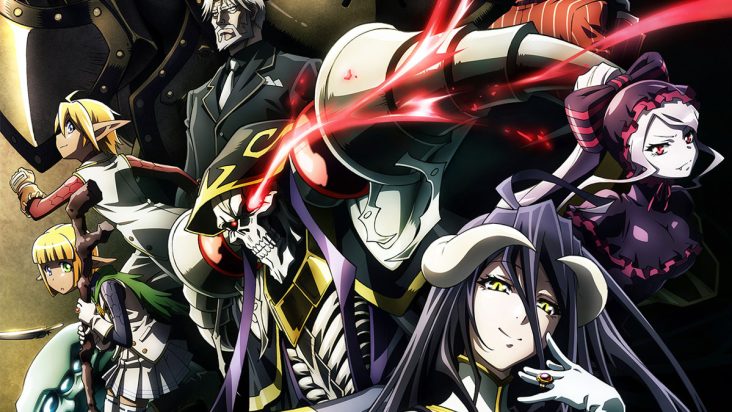 Just recently on 14th June, Studio Madhouse released the official trailer for Overlord IV on YouTube. The trailer features Ainz announcing future plans to his companions about how he’ll conquer the neighbouring kingdoms.

Studio Madhouse keeps on delivering every year with multiple releases that are all receptive to good reviews, unlike most studios that tend to release only one or two series each year.

The popular VR game Yggdrasil is about to have its servers shut down. All the top players log-in one last time to bid farewell to each other. One of the top players is a strong and vigorous mage, Momonga- a member of the number 1 dark guild Ainz Ooal Gown.

So we have Momonga sitting there in despair, with nothingness dripping down his fleshless face. As the timer reaches zero he expects to be logged out of the game- which as expected doesn’t happen. So now a confused Momonga tries to take it all in while trying to figure out what to do. He interacts with his created and pre-rendered world Non-Playable Characters (NPCs) only to find out that they have gained sentience, but remain as loyal as ever.

Momonga dawns the name Lord Ainz and with that he declares that all his subjects will help him rule this world he is now a part of. Albedo, Shalltear, Sebas Tian are all some of our skeleton lord’s associates. They offer their undying devotion to our dead protagonist and make him experience feelings like embarrassment, joy, worry, and tons more that’ll all help him in his quest of becoming the Overlord!

The beginning of the Dead!

Overlord kicked off back in 2010 with a light novel written by Kugane Maruyama, and illustrations were covered by so-bin. An anime adaptation was tasked with Studio Madhouse and it debuted in 2015. Since then Madhouse has released 2 more seasons and now the 4th one is coming out next month.

The story will pick right up after season 3 where Ainz was successful in making E-Rantel under his control by deception. As the masses gathered under Momon (Ainz’s servant Pandora), all of Ainz’s plans came down to what he wanted. Afterwards Ainz’s “Guardians” pledged themselves to forever be under his rule as the Sorcerer King, and will do anything to help him bring about his Sorcerer Kingdom.

Overlord season 4 is going to further built upon the foundation laid in season 3. We’ll probably get to see Ainz trying to conquer neighboring countries, and who knows maybe this time around he’ll run into an actual player from the real world?

Tune in on 5th July to witness the Overlord back in all his glory, or if that isn’t your forte then check out this fantasy epic anime. 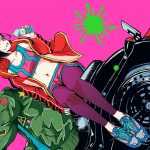