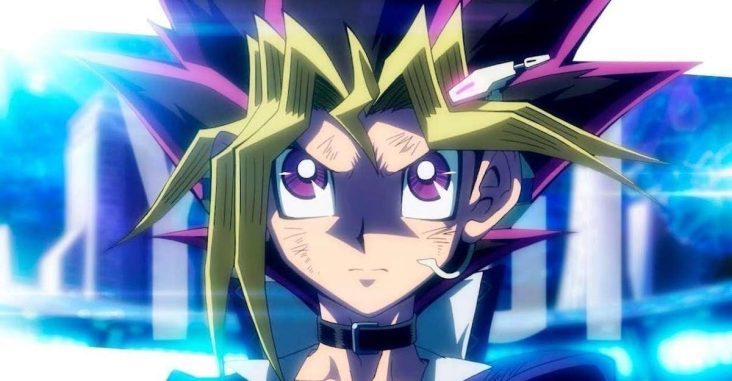 Before I get to the body of the article, I want to take some time to honor the late Takahashi Kazuo (more commonly known as Takahashi Kazuki) whose body was found a few days ago. Takahashi is the mind behind the Yu-Gi-Oh! manga/anime/card game franchise that has brought smiles and countless hours of enjoyment to millions of people around the globe. 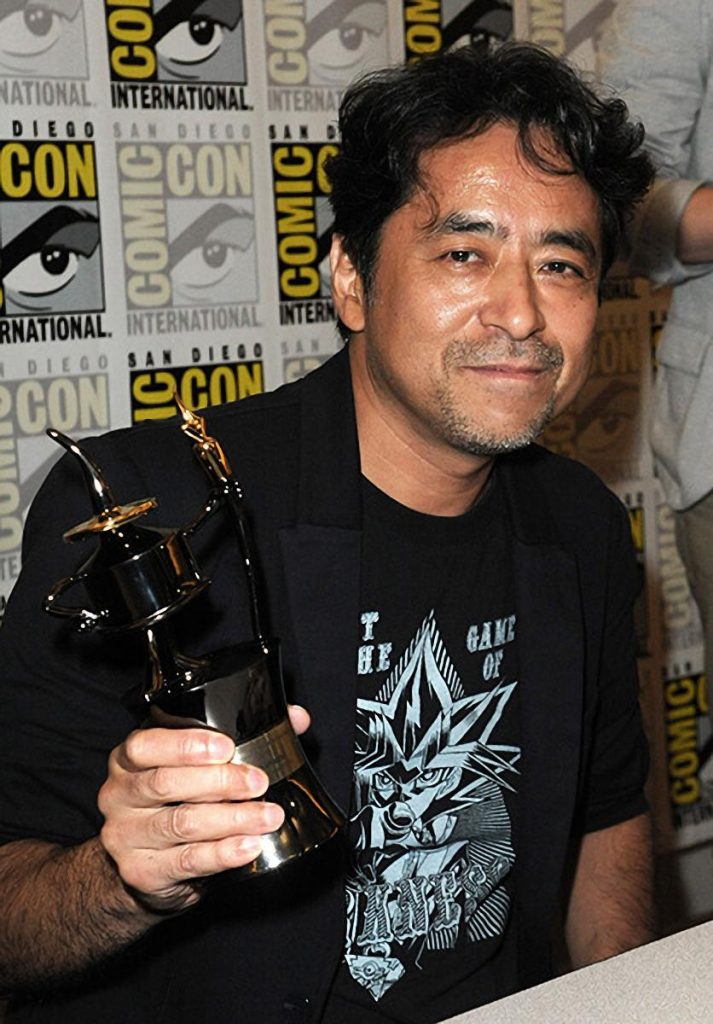 As someone who’s loved the franchise ever since the first Yu-Gi-Oh! anime series came out, I just want to say thank you, Mr. Takahashi, for all the fun memories I’ve had, and will continue to have while playing and watching Yu-Gi-Oh! And I hope you knew how much happiness you’ve given to fans like me. My thoughts and prayers go out to your family as well.

Yu-Gi-Oh! Is one of the most famous trading card franchises in the world. This is in no small part thanks to the amazing manga and anime and spinoff series that have taken the world by storm. The first series even being considered one of the all-time classics in anime.

Over the years, more and more Yu-Gi-Oh! series have been appearing. Each of them introduces various new rules and ways to play the game. The most noticeable change that each series brings, however, is the new extra deck summoning type introduced in almost every new series.

It’s gotten pretty convoluted especially if you’re a new player or someone who hasn’t been in touch with the game ever since the first series. So, here’s what you need to know about each of these summoning types before getting into some of the newer anime, manga, or the current card game itself.

Note: The ways of performing each of these aren’t perfectly set in stone, there are some cards that allow duelists to bypass the standard method and perform them in other ways. That being said, those are outliers, and most of the time, duelists perform these summons as stated here.

How To Perform: The duelist activates a specific card’s effect (most commonly “Polymerization”) that will allow them to combine two or more monsters from the field or hand into a Fusion Monster. It is stated in the Fusion Monster’s card text what Fusion Materials (cards to fuse) it needs for it to be Fusion Summoned.

How To Perform: The duelist stacks two or more face-up monster cards on the field with the same level on top of each other (depending on how many the Xyz Monster requires). Then they Xyz Summon an Xyz Monster from the extra deck by placing it on top of the stacked cards.

The cards stacked under it are called its “overlay units” or “Xyz Materials”. Most Xyz Monsters have special effects that require you to consume overlay units (by sending them to the graveyard) before activating them.

Also, another important thing to note is that Xyz Monsters have “Ranks” instead of “Levels”. So, cards that have effects based on a Monster’s level won’t work on Xyz Monsters.

How To Perform: The duelist places two Pendulum Monsters in the Pendulum Zones (leftmost and rightmost Spell/Trap card zones). They can then Pendulum Summon monsters from both their hand and face-up in the extra deck, whose levels are between the Pendulum Scales of the card in your Pendulum Zones.

Pendulum summoning is unique in that it also allows you to summon monsters from your hand as well as your extra deck. Also, most Pendulum Monsters actually start off in your main deck. But when they get destroyed, instead of going to the graveyard, they go in your extra deck face-up.

How To Perform: The duelist sends face-up monsters on the field up to the Link Rating of the Link Monster they want to summon.

Sounds simple enough, but it gets complicated. You may only Link Summon Link Monsters from your extra deck to an Extra Monster Zone (one of the two monster zones in the middle of the field), or to one of your Main Monster Zones where another Link Monster’s Link Arrows are pointing to.

Link Arrows are shown around the corners of the Link Monsters picture (for example, with the card above, Decode Talker has Link Arrows pointing upwards, lower-left, and lower-right).

You may Link Summon Link Monsters on your Main Monster Zone even if it’s your opponent’s Link Monster whose Link Arrows are pointing there.

Curious about more Yu-Gi-Oh!? Here’s all of the protagonists’ signature monsters ranked. 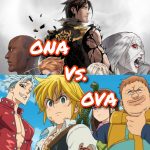 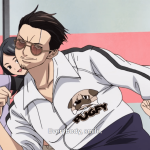