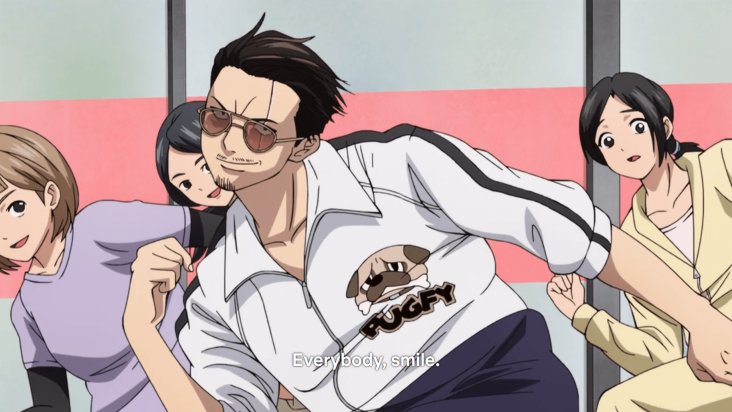 The Way of the Househusband is an online manga series that has been publishing since 2018. It’s written as well as illustrated by Kousuke Oono. Recently Netflix decided to pick it up for an ONA that consisted of ten episodes.

The series was receptive to generally favourable reviews but there was some justified criticism concerning the animation. Does the animation make it a miss? Well, we’ll breakdown the series to you so that you can decide for yourself.

The Way of The Househusband Plot, Episodes, Animation, and Thoughts

The manga began in February 2018, and has since amassed nine volumes with further to arrive as well. The series received its anime adaptation in 2021 which was aired in two cours consisting of five episodes each.

Tatsu is a deadly yakuza legend infamous for being the strongest. His reputation earned him the nickname “The Immortal Dragon”. He suddenly retires to do something only he can, and that’s being the greatest Househusband! The all so serious yakuza boss loves his wife Miku, and for her he spends the whole day cleaning, cooking, buying groceries, and searching the entire city for sales.

Ironically, Miku is a police officer. The bind between Tatsu and Miku is a very jolly sight to behold. The anime follows different comedic scenarios throughout its course. You’ll see Tatsu doing the most weirdest of stunts.

Tatsu’s striking demeanour, and serious tone always lead to the most humorous of adventures. Especially when the people being intimidated find out he’s really a househusband.

The animation was handled by J.C.Staff, and direction by Chiaki Kon. The first cour consisting of the initial five episodes was released as an original net animation in April, 2021.

The Way of The Househusband’s second cour released in October of the same year. It consisted of five episodes as well.

The anime was praised for its jocund scenarios, and intriguingly well made dialogue. It also received praise for Kenjiro Tsuda’s voice acting. Kenjiro Tsuda portrays Tatsu in the live action movie, and television series of the franchise.

Their was warranted criticism surrounding the animation of the series. Many critics compared it to a “slideshow presentation”, which was totally true.

The anime had minimal movements, which depicted it as a coloured panel of the manga at times. Fans of the manga opposed that statement saying that the animation style fits the manga’s target audience. This led to the anime gaining mixed notoriety.

The Way of the Househusband does fall flat on the visual aspect of things but that discrepancy is uplifted by its plot design.

The Way of The Househusband is a Hit. 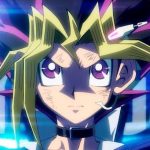 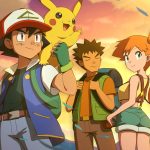