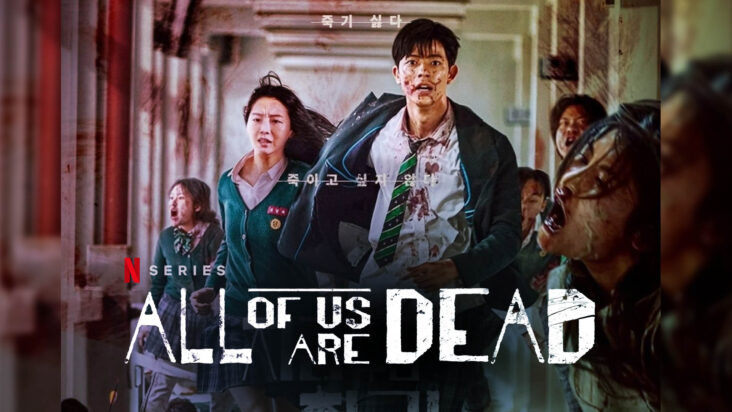 It’s almost a year after the first episode of All of Us Are Dead was released on Netflix. A lot of fans were curious whether this hit K-drama Series is going to have its second season. Let me give you some updates regarding the possibility of it being renewed by Netflix.

All Of Us Are Dead: Synopsis 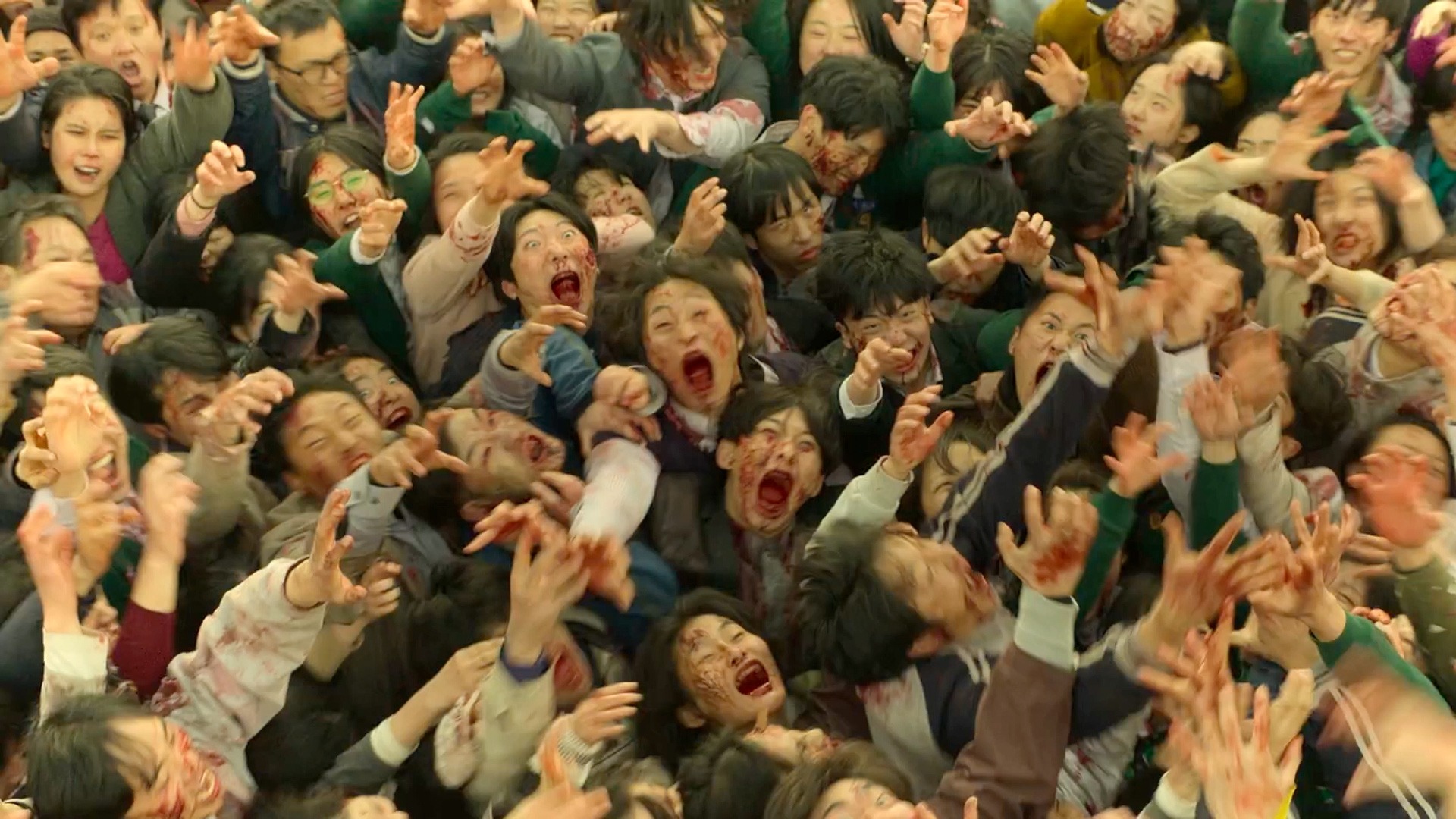 All Of Us Are Dead is a K-drama series with the story of a zombie apocalypse. It was based on a webtoon written by Joo Dong-Geun. It took place at a certain high school in South Korea and the virus spread throughout the country. The virus came from a failed science experiment where an infected hamster in a science laboratory bit a student. The student suddenly collapse while in class and attacked the other students. The story of survival starts from there.

All Of Us Are Dead Season 2: Release Date

Right now, There’s no official statement about the exact release date. However, it was announced and confirmed with Netflix’s Geek Week last June 6. We can safely assume that it could be released early in 2024. All Of Us Are Dead Season 2: Production Update

It was announced on Netflix that All Of Us Are Dead Season 2 started its pre-production last July 13, 2022. As of now, there’s no update if they have started the shooting for this series. Since there are a lot of fans who are waiting for this the second season of this successful series we can expect that they should start filming before this year ends.

What Would Be The Story Of With All Of Us Are Dead Season 2?

We can expect that the story would be around fighting the rest of the zombies or there’s a chance that their safe zone would be invaded by the zombies. A lot of fans also hope that Cheong-San will make a comeback as a half-zombie. Don’t forget as well that Nam-Ra mentioned that there’s a community of people like her who become half-zombie. Also in my own opinion, there’s a high chance that there will be some people who are immune to the virus and help humanity survive.

All Of Us Are Dead Season 2: Cast

Most of the original cast died during the first season. It’s been a question to our mind as well who would be the cast for its second season? However, there are survivors that highly become the cast for the upcoming second and that would be the following:

All Of Us Are Dead Season 2 Netflix Teaser

What do you think about All of Us Are Dead having its second season? Are you one of the fans who are excited to hear about the news of its release date? Leave your thoughts below! 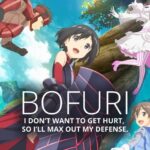