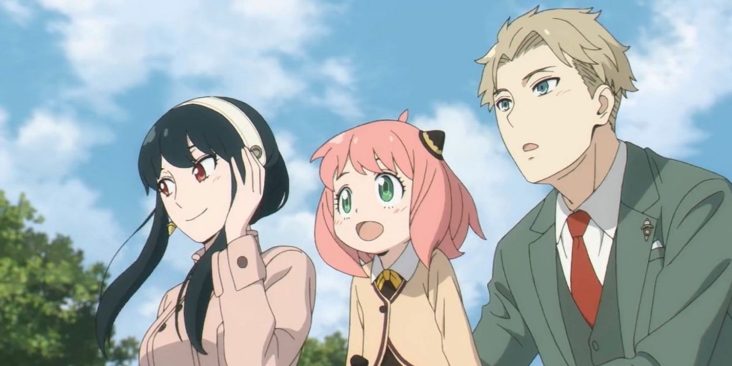 The hit new anime based on the multi-award-winning manga Spy x Family has been making the rounds lately and the fans just can’t get enough (guilty as charged)!

Loid: the cool and tactical WISE intelligence operative, on a mission to maintain the unsteady relationship between Westalis and Ostania. His latest objective: Operation Strix brings him to Ostania to gather information on the president of the National Unionist Party in Ostania, a man who threatens the stability between the two nations. He is then instructed to go deep undercover and form a family to get close to the target. 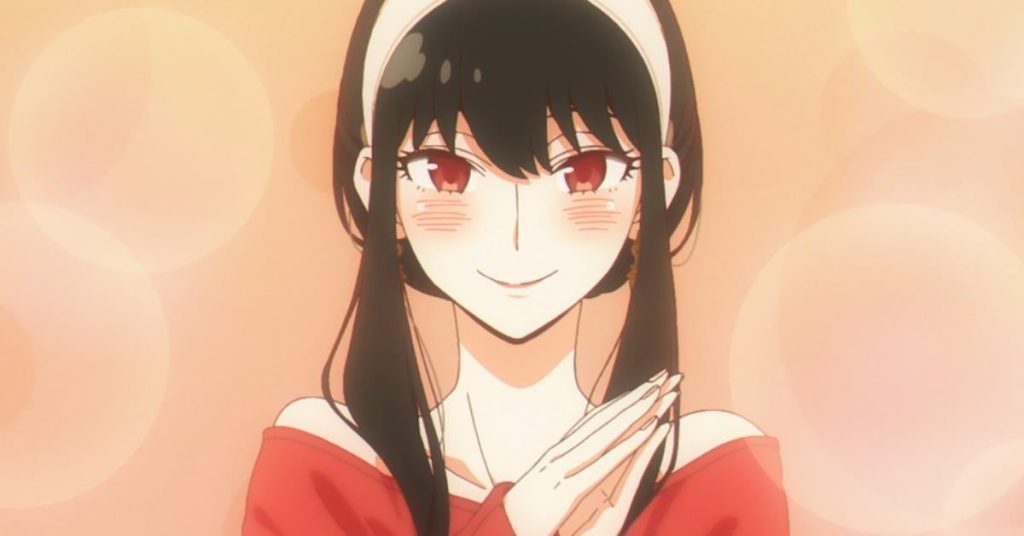 Yor: the socially awkward yet extremely efficient Garden assassin, trying desperately to balance her regular life with her darker side. After hearing that it’s not normal for women of her age to be unmarried, she tries to quickly find a partner in order to not arouse the suspicion of those around her. 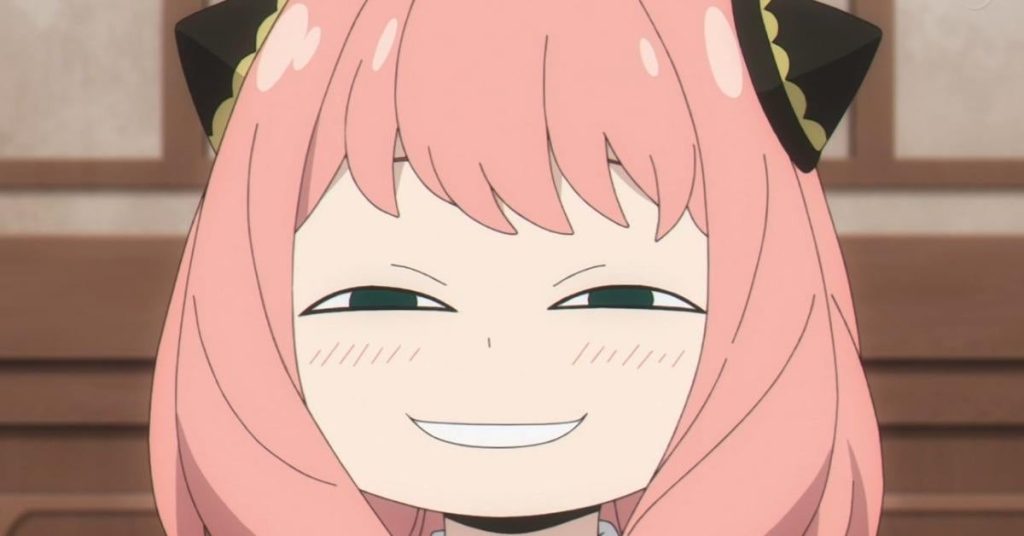 And finally, Anya: the lovable, pink-haired young psychic who finds herself in a family with a spy dad and assassin mom. She knows both of her adoptive parents’ secrets and to her innocent mind, it’s just the coolest thing ever to live the double/spy life.

This trio has paired up as a family, not knowing that each one has their own hidden agendas (well, unknowingly except for Anya), and is now known as the Forger family.

Since the anime is still only a few episodes in (8 as of the writing of this article), there are still a lot of questions and mysteries for those that haven’t read. One of these questions, that I’ve had myself, is this: Are Loid and Yor working against each other? More specifically, are The Westalian Intelligence Services’ Eastern-Focused Division (WISE) and the secret order of assassins Garden enemy factions?

To answer this, we have to take a look at what these two organizations actually want:

The main division of Westalian Intelligence and the agency Loid Forger currently works for. Their main purpose is to keep the peace between the two countries Westalis and Ostania. In order to achieve this, they make use of their extensive intelligence network to pull off sabotages, blackmails, and other actions to make sure that tensions between the two nations don’t escalate into an all-out war. 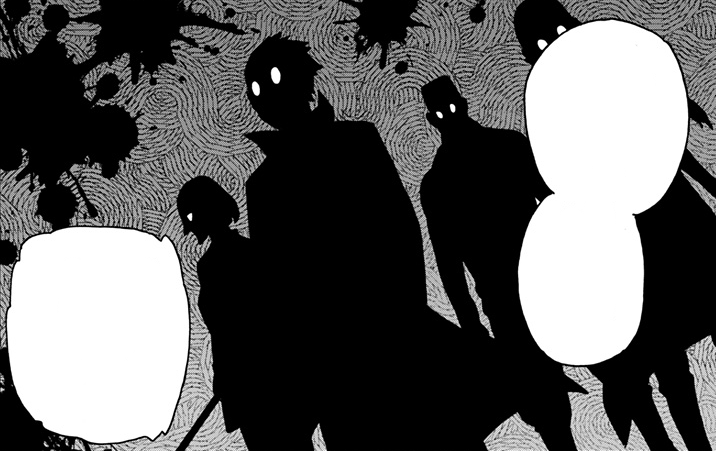 This legendary group of assassins is an organization unacknowledged by the Ostanian government. Most people don’t even know of or believe in the existence of this group. Admittedly, it is pretty hard to believe some of the rumors about them such as that one Garden assassin could single-handedly take on an entire military troop. One of these assassins is Yor Forger (maiden name: Yor Briar).

Their goal is, which secretly issued by Ostania’s government, is to take out traitors of Ostania via assassinations, they seem to have sleeper agents all around the country just waiting to receive their next assignment (unless Yor is a unique case).

Though the organizations are based in different countries, their views and goals don’t necessarily oppose each other. WISE just wants stability between the two nations and Garden wants to rid Ostania of traitors. So no, Loid and Yor are not enemies… but just barely.

There could definitely be an instance in the future where one of the organizations feels threatened by the other or feel like the other will get in the way of their mission. This will lead to a conflict in the Forger family which has agents on both sides. But we’ll just have to wait and see. 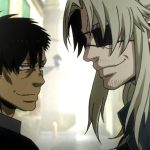 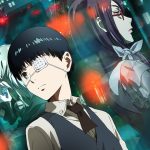