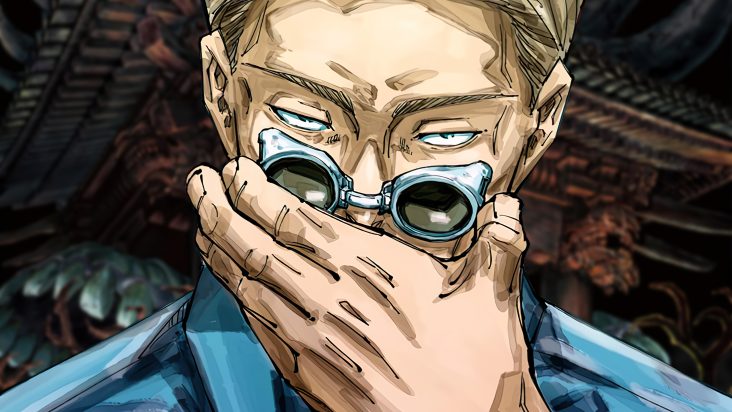 Ever since Kento Nanami was first introduced to the fandom as Yuji’s part-time trainer, the hearts of fans were instantly glued to his garish character. But we all know that Gege Akutami’s Jujutsu Kaisen is a bit dark toned, and recently, things went up a notch when our beloved blonde sorcerer formally met his demise. This tragedy took place during the Shibuya Incident Arc of the manga, chapter 120 to be specific.

Our bright-eyed sorcerer only wanted to lead a noble life, and to that end Nanami did decide to quit being a sorcerer. He became a salary-man, but to him it felt as if the job only cared about money. This, along with a chance encounter with a spirit, brought him right back into the world of Sorcery.

After an endless onslaught against Dagon, Nanami had been blindsided by Jogo, which then led to him facing multiple mutated humans made by Mahito. Thinking of the future, he took one last glimpse at Yuji, and then was murdered by Mahito. 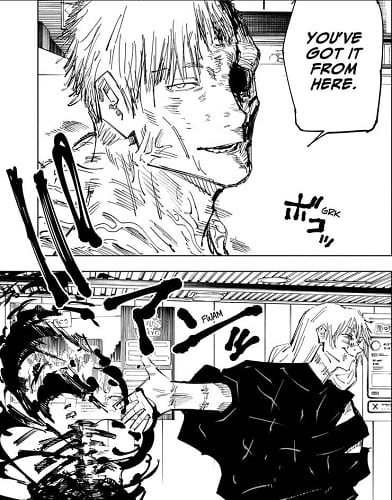 It was gut-wrenching already when Nanami was trapped inside Mahito’s domain expansion, Self-Embodiment of Perfection. That certainly felt like his end right there, but thanks to Yuji’s unwavering spirit to protect his friends, Yuji was able to nullify the expansion in the nick of time.

Shivers truly went down the spines of every fan. Still, knowing the world of cursed spirits, the fandom felt as if this was just the calm before the storm, and that something terribly unavoidable is soon to follow. That feeling later manifesting as the long dreaded death of Kento Nanami.

RELATED: How Tall Are the Jujutsu Kaisen Characters?

Definitely Nanami’s death was heart-rending. But when it comes to the question, was it necessary? The answer is always a NO. 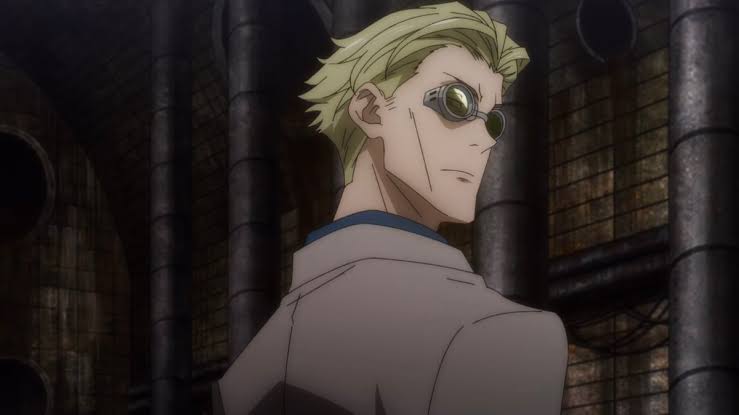 Every character can be saved if the writer chooses so, but that’s the part most anime fanatics don’t want to fathom. Without the death of a critical character, the plot strength usually dwindles. You can take a look at Attack on Titan, Isayama killed more than half the cast just to make a good story. It’s as the infamous writers advice suggests; Kill your darlings.

I believe in you, Yuji. I trust that you will find your path. Until now, I taught you all I could. You’ve got it from here.

For Gojo and Yuji, he appeared to be a father figure of sorts. Though Nanami is dead as of this moment in the manga, it is quite possible we might get to see him being summoned in the future like Toji is right now, but who knows?

In which episode of Jujutsu Kaisen does Nanami die?

He dies in chapter 120 of the Jujutsu Kaisen manga. 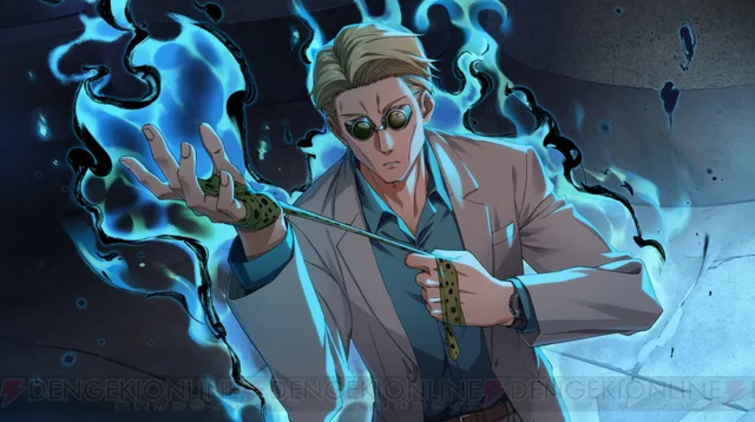 As of this moment Studio MAPPA has only animated the series till chapter 63 of the manga, and speculating from that we might see Nanami’s death be animated in episode 23 of Season 2. 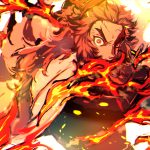 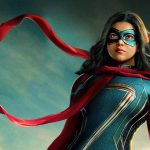