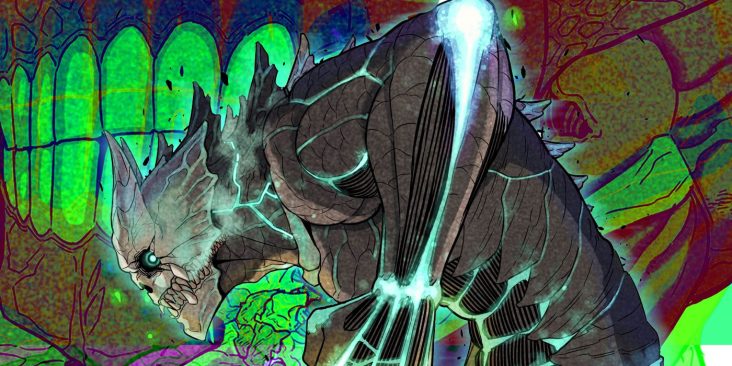 Being serialised in Shuisha’s Shōnen Jump+ since 2020, Kaiju No. 8 has been prone to nothing but fantastic recipience all run long. Written and illustrated by Naoya Matsumoto, it is his most noteworthy project yet, and it surely has a punchy feeling to it. From groovy characters to high-paced action sequences, Kaiju No. 8 hasn’t come up short whatsoever in any category.

Note: TOHO will be the Producer not the animation studio. pic.twitter.com/C4kYsS8ViT

Recently rumours spread that a Kaiju No. 8 anime is in development and I haven’t heard anything more exciting yet. The release date being still ambiguous to viewers has been a topic of speculation- stick around to see when we think Kaiju No. 8 anime will mark its commencement.

Lets Annihilate these Monsters Together!

In a world overtaken by atrocious entities the size of a building dubbed “Kaijus” , humanity’s survival hinges on the Kaiju Defense Corps. Kaiju No. 8 follows Kafka Hibino, a sweeper- no joke. Having wanting to join the “Defense Corps” in hopes of protecting the community ever since he could remember, he comes up short and fails miserably.

He instead opts for a steady job as a Kaiju Sweeper – the people tasked with cleaning up the remains of any Kaiju- and loses all hope that he will ever have his time in the spotlight.

Through a bizarre twist of fate a mini Kaiju Parasite ends up in Kafka’s body, converting his phenotype into one belonging to a Kaiju. This ultimately leads to Kafka being referred to as “Kaiju No. 8”, the pioneer specimen of a new species. 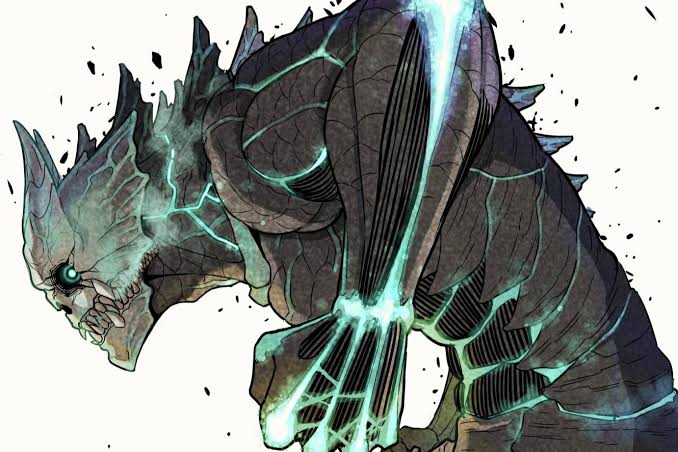 Kaiju No. 8 characters are full of lustre and shine. The manga focuses on creative endeavours, intriguing world building and dazzling artwork- all told and sketched with a hearty comedic touch. A must read if your looking for a wholesome, action-packed and beautiful story.

When to Expect an Anime?

Manga readers are on the edge of their seats wondering when they’ll get to see Kaijus fight on their screens, well soon enough the release date is going to be announced. Though we are speculative, it seems to us that the anime should debut in Q1 2023. Till then you can heartily enjoy Kaiju No. 8 volumes, a total of 6 in number at the moment. 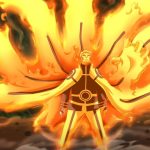 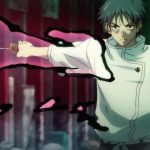