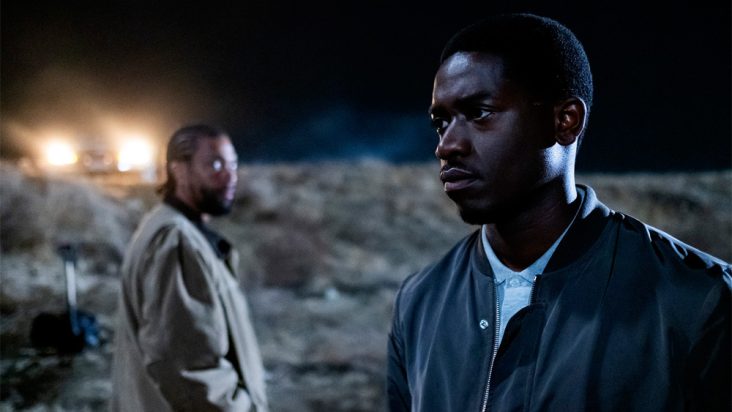 Season 5 of the FX drama series will premiere on February 23, 2022. The first season was the most successful, and it began in 2017. Season 4 had only a few episodes left when the show was renewed for a fifth season.

This season’s finale was one of the most dramatic of any 2021 series. If you are a fan of the show, keep tuned, but if this is your first time hearing about it, I’ll give you a brief synopsis.

Singleton, Amadio and Andron’s Snowfall follows three groups of people as they become involved in crack cocaine distribution in Los Angeles. The story is set in the 1980s and follows a young man in Los Angeles.

We watched Franklin make a deal with Teddy to get out of jail early in the Snowfall season 4 episode 3 recap. When authorities detected cocaine residue in Franklin’s automobile, he was arrested. He was released from prison but not allowed to return to his mother’s house because of his criminal record.

The Season 4 finale of the Snowfall FX drama series was held in April 2021.

Snowfall Season 5: How to Stream It Online

For overseas viewers, the show is only available on the FX network. Those who have access to FX may catch the premiere of Season 5 on February 23rd, while those without it can catch it on HULU on February 24th, one day after the show airs on television.

As of January 26, a teaser had been posted online showing Franklin perched atop a high structure that was ready to crumble, and staring down at the Los Angeles Police Department (LAPD). On the same day that the trailer was published, C.R.A.S.H.’s troubles got worse, and Franklin said, “There is nothing that divides a family more than money.”

There’s no doubt that season 5 will be the show’s best to date, based on last season’s dramatic conclusion. 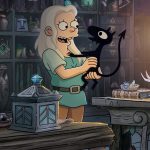