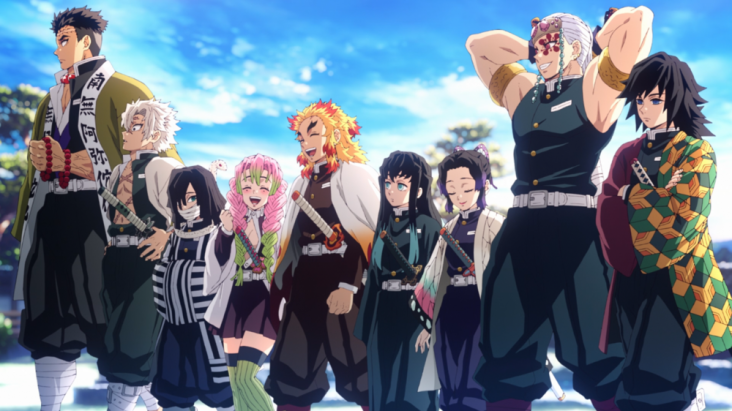 The Hashira, also known as the Pillars are the Demon Slayer Corps’ strongest members. Rising above their peers and mastering their particular breathing techniques. They are meant and are able to decapitate even the strongest of demons.

On the other hand, the Upper Kizuki (Upper Moon) Demons are Muzan Kibutsuji’s chosen six. These Demons have been alive for centuries. Continuously surviving, and winning fights against members of the Hashira throughout the years.

In the anime, we’ve so far (as of the Entertainment District Arc) seen Two of the Upper Moon Demons in combat. And every time they have, a member of the Pillars either dies or get puts out of commission.

It’s never really stated why grouping up the Hashira isn’t common practice but with a little deduction, we can come up with some reasons for it. Here are two reasons that seem the most likely.

Reason 1: The Hashira Need To Spread Out And Cover More Ground

Considering there are only 9 Hashira and that they’re the most effective tools the Demon Slayer Corps has, it would make sense that they need to be spread out all across Japan to be able to reach any part of the country easily.

If a group of them is stationed in one specific area, it would leave other parts of the country more vulnerable to demon attacks and would even give Muzan and the Upper Moon Demons another nice and safe hiding spot or base of operations.

How Many Hashira Can There Be At A Time?

So, maybe a solution to the problem above would be to acquire more Hashira? I know that’s easier said than done but for the sake of the theory, let’s just say that three High-level Demon Slayers just appeared out of nowhere. One to replace Rengoku, and one to fill in Tengen’s spot since he’s retired now. What would happen to the third one? Would he not be allowed to join the Hashira since there are now 9?

Well, there actually is no set limit to how many Hashira can be presently in position at the same time. At least that we know of.

Truth be told, according to Koyoharu Gotouge, writer and illustrator of the Demon Slayer manga, the only reason he chose there to be nine Hashira is because it takes nine strokes to write the kanji for “Hashira” (柱) which means “Pillar” in English (as in they are the pillars of the Demon Slayers).

The only thing that might limit the number of Hashira is the condition that maybe each of them must be the best at their breathing technique (emphasis on “maybe”, once again, it’s never really been stated). So, two flame breathing technique users can’t be Hashira at the same time as only the better one of them could take the spot.

But even if there were such a rule, there are certainly more than 9 breathing techniques so they should be able to take in more than nine members if Demon Slayers who are talented enough show up.

Reason 2: The Corps Doesn’t Know Where The Upper-Rank Demons Are

This is another simple reason why the Hashira can’t be sent in groups. Demon Slayers never really know what kind of demon they’ll be facing on each mission they’re sent on.

The only way to really confirm if it’s an Upper Moon Demon is for a Demon Slayer to encounter them and live to tell the tale. And as you can imagine, that’s not something that happens very often (if ever). And chances are if a Demon Slayer does manage to escape from an Upper Moon Demon, the demon would be long gone as they’d obviously expect a squad of Hashira to be sent after them.

Demon Slayer is popular for its beautiful and artistic art and animations, here are some more gorgeously animated anime for you to watch. 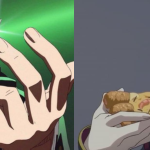 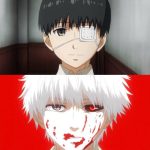