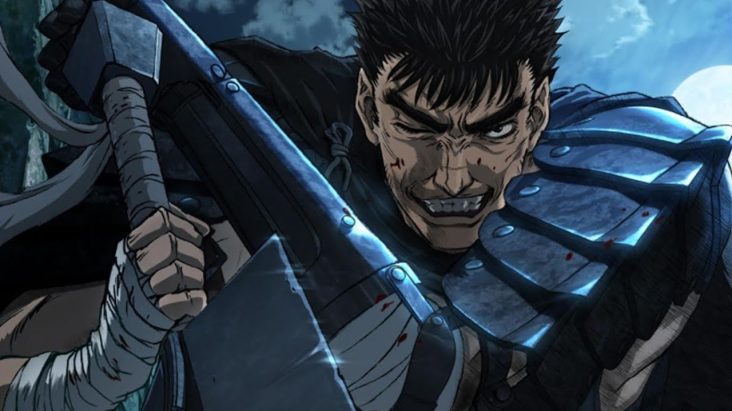 Berserk was brought into this world when the author was in his high school days, and he dreamt up of a story about a lone swordsman. Later down the line, that man built upon those foundations and penned an exceptionally well written dark fantasy manga titled “Berserk”.

Kentaro Miura’s Berserk was undoubtedly critically acclaimed, and shortly after, it cemented its reign as the highest rated manga of all time on MyAnimeList with a rating of 9.4. Nine, represents the number of mangas that have ever been rated above a 9/10, and Berserk stands atop that list.

Sadly Kentaro passed away on 6th May, 2021, and though he is no longer with us, Berserk still remains endlessly loved.

Berserk, a Brutal Manga with a Brutal History 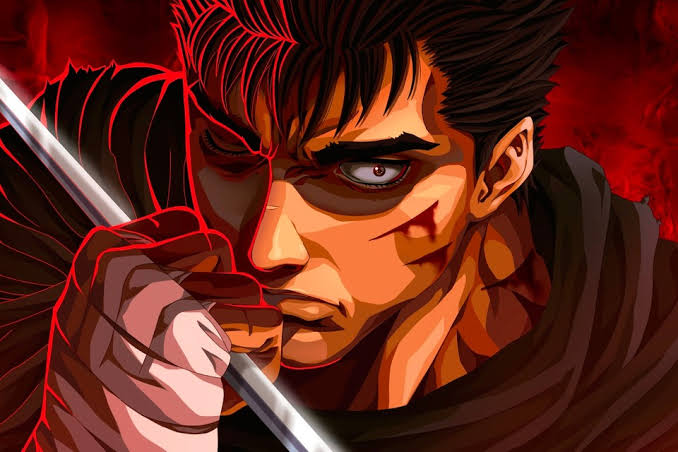 Beginning serialisation in 1989, Berserk was deemed too dark at first. But one should always follow their passion through to the end, and that was the philosophy Kentaro stuck to. Berserk eventually gained praise and though it had many disturbing scenes, it developed a devoted fan base.

On one front Berserk was the “no. 1” manga ever made, and on the other its anime (the one released in 2016) was a disaster piece. The anime was made through Computer-Genrated Imagery (CGI), GEMBA and Millepensee did the animation, whereas Liden Films was the production company.

The CGI was stated as “an abominably ugly representation of our hopes and dreams” by some of the industry’s directors, which was wholly true. Berserk (2016) Anime IMDb received a rating of 6.8, an unsatisfactorily low result. 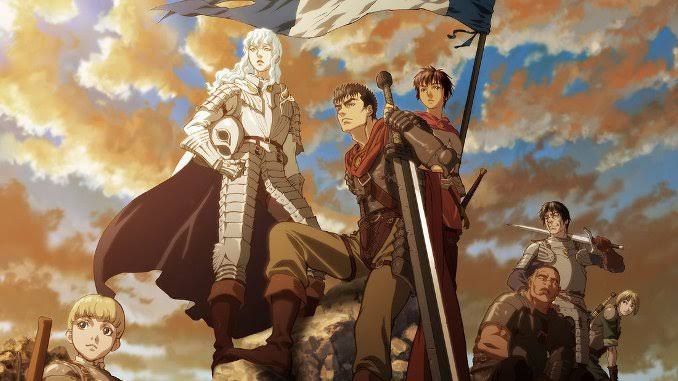 The anime was alone carried by the plot, as the animation lacked any detail to facial expressions, surroundings, and generally everything looked raw. This led the Berserk anime to regarded as infamous for its lack lustre quality, even though it still remains the highest rated manga.

The manga developed slowly over the years, so slow in fact that even 3 decades after it began, it still wasn’t completed and then sadly Kentaro passed away. A few new chapters that were in the works have been released but the fate of the franchise remains ever so uncertain. 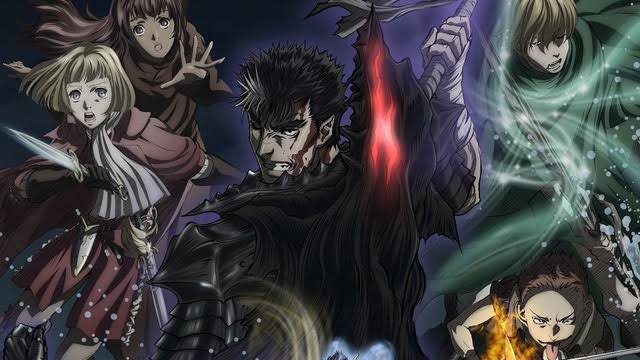 Enter Guts, the Black Swordsman, on his never ending quest for revenge against a being so tainted by malice, and evil that it becomes hard to recognize the fact that he was once Guts’s most trusted friend, Griffith.

Griffith brutalized and physically traumatized Casca, Guts’s girlfriend. This left Casca mentally distorted, unable to talk or do anything sanely. Griffith also marked Guts and Casca with a demonic brand that attracts a never-ending barrage of monsters from dark lineages.

Themes of revenge, tragedy, and undying will-power truly set the story a world apart from the rest of the writings found in its genre. Surely give it a read if you’re in mood of a skilfully crafted story.

Berserk will satisfy you through and through, across its course of 364 chapters.

Did you know that twin multiverse movies are coming? The story will change depending on which movie you watch first! 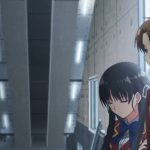 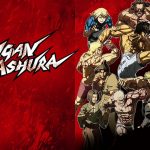