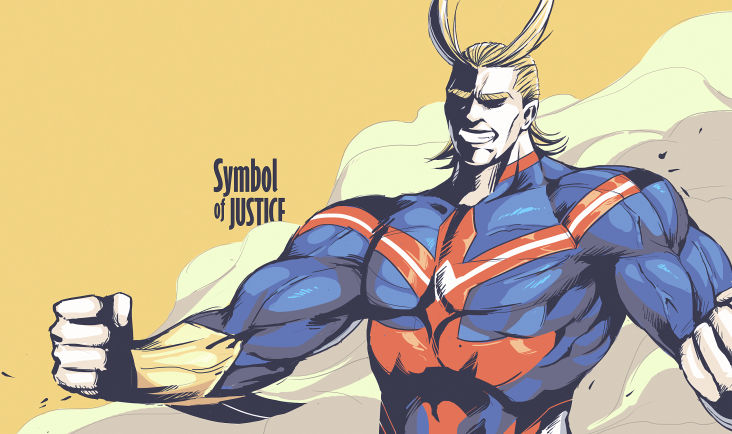 Who is All Might? If you haven’t read or watched “My Hero Academia”, you might be wondering the same thing. Well, he’s the Symbol of Peace! The number one ranking hero of Japan. Everyone is obsessed with My Hero Academia right now, and for good reason. The series follows the exploits of Izuku Midoriya and his classmates at UA High School, where they all train to become heroes. The series is written and illustrated by Kōhei Horikoshi, and it spans 34 volumes, five anime seasons, and three feature films!

One character though in particular stands out in the world of heroes, especially due to his flashy looks! And that’s him, All Might. In this article, we will answer all of your burning questions about All Might: his mysterious backstory, age, height, weird physique, and death?!

He’s initially revealed to us as the most loved, and strongest hero of Japan. Being a top-notch hero and the Symbol of Peace, All Might has become a role model for many people in Japan. Afterwards we see him mentor My Hero Academia’s protagonist, Izuku Midorya.

That aside, we wonder how did All Might become the Symbol of Peace? That’s not till season 2 of “My Hero Academia” that we’re revealed details of his past.

How did he become the Symbol of Peace?

All Might’s real name is Toshinori Yagi. He was originally a physically weak, and Quirkless teenager. He has no powers, but that didn’t stop him from developing noble ideals in a time in which evil was a rising trade. Somewhere along the way he met a Pro-Hero Nana Shimura, who was the seventh bearer of One For All. Ultimately, Nana took Toshinori as her apprentice due to his firm ideals, and passed on One For All to him when the time came.

Finally gaining a quirk, Toshinori trained under Gran Torino and harnessed his potential. He went abroad and it was there his ideals manifested a physical form, as All Might. Returning to Japan, he started tearing evil from its roots. This led him to become the number one Pro-Hero, and eventually that earned him the title of “Symbol of Peace”. Afterwards he readied himself for his fated encounter with All For One, but that’s a story for another time.

His official date of birth is stated to be June 10, making his zodiac sign a Gemini.

As for his age, that hasn’t been confirmed by any source material, but some fans speculate he’s 49 years old. Here’s why;

We do know that All Might is three years senior to Endeavour, and some fans have deduced him to be 49 years old. Though on the official fandom, he’s been stated to be 53-59 years old.

So at the moment we can’t say for certain how old the Symbol of Peace is. But what we can affirm is that age hardly matters when it comes to being a hero. If you’ve got the heart, and the determination to back it up, then even a menacing evil such as All For One won’t be able to stop you, just take a look at Mineta!

Read Also: What Happened To Geto Suguru In Jujutsu Kaisen?

One For All amped up All Might’s physical attributes by a lot. He appears quite buff, and is said to be the tallest My Hero Academia character at 7’3″ (221 cm)!

That is more than twice the height of the series’ shortest character, Mineta, who only sizes up to 3’6” ½ (108 cm) tall.

Who did All Might Pass On his Quirk to?

After destiny made them cross paths, All Might felt the hero the world needed was in Izuku Midorya. Although Izuku was Quirkless, and lacked courage, All Might saw a younger self in Izuku. That’s how our protagonist gained his super cool abilities, talk about history repeating itself.

And well All Might isnt just Izuku’s mentor or a powerful superhero. He’s also a beacon of hope for many young people, who dream of becoming like him.

Bumping into All Might is one of the key turning points in Izuku’s life, and their relationship still remains one of the most intriguing aspects of this series. Even after five season, and several movies, many mysteries about the number one Pro-Hero have yet to be revealed.

No, All Might is still very much alive in both the manga and anime. Surprisingly, he no longer has a quirk, as he’s passed it on to Izuku Midorya.

We can’t assure that will still be the case months from now. That’s due to the current War Arc of the manga. Kōhei Horikoshi has announced that this will be the final arc of the manga. We are fearful that some iconic characters might face their demise, as that is typically the case with series like My Hero Academia.

His bright-eyed nature, and symbolic efforts for the population make All Might the greatest hero in the world, but he’s also so much more. He’s a mentor and teacher, he’s a “father figure” to the main character, Izuku Midoriya. His strong sense of justice, and always willing nature to help anyone in need, is what truly set him apart from the other Pro-Heroes.

He’s pretty much an inspiration to everyone. So if you haven’t checked out My Hero Academia, I definitely recommend you should. If not for All Might, then for the story alone.

Related: How Tall are My Hero Academia Characters? 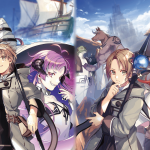 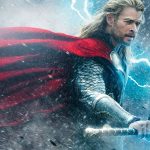