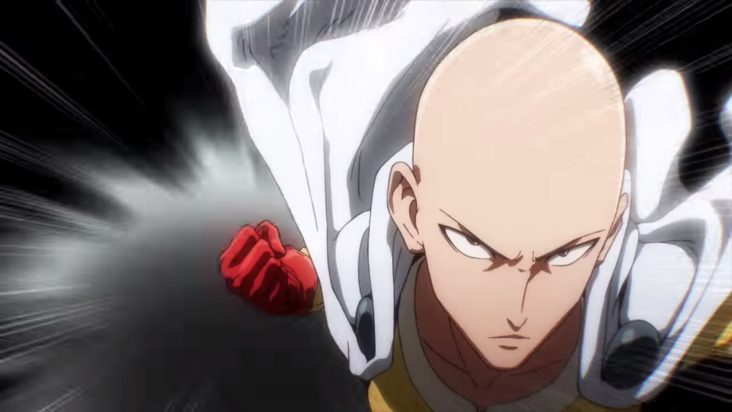 After season 2 of One-Punch Man finished airing on 2nd July, 2019, Sony announced that it had acquired the rights for a live-action film of the mega-hit manga series from Shueisha. That was years ago, and today Sony has officially signed on Justin Lin as the director, along with tasking Scott Rosenberg & Jeff Pinkner to write the script.

You may know Justin Lin as the director of the Fast and the Furious franchise. His films have grossed billions of dollars over the years, enabling him to be a easy pick for Sony. Looking over to the writers, we know that Scott and Jeff were the brains behind Venom, so they are pretty much familiar with superhero movies- well if you consider Venom a superhero that is.

One-Punch Man in its Entirety

One-Punch Man originally began as a minor web comic written, drawn, and self-published by ONE in 2009. As fame eyed the series, a manga remake was released in 2012. The remake featured a reiterated universe by ONE, which expanded on a handful of factors. This time Yusuke Murata was assigned with illustrations.

Saitama is a part-time self proclaimed hero. He trained like hell until all the hair fell off his head. Now capable of defeating every evil-doer with a single punch Saitama saves the day. Eventually becoming bored by the lack of a challenge, Saitama dozes off all day long.

The Hero association is an agency that has a hierarchical rating of power, with the S-Class heroes being the strongest. The Hero association protects the districts through out the country by assigning heroes according to the “Disaster level”. The levels consist of the following five stages;

Wolf: The disaster level when the threat is of an unknown scale.

Dragon: When multiple districts are threatened.

God: A threat that can eradicate all life on Earth.

You’ll bump into heroes capable of amazing feats, such as Genos the hyper advanced Cyborg, Blast the “No. 1” Hero, and others like Puri Puri Prisoner. Will Saitama ever find an opponent that truly makes him go all out? Watch One-Punch Man on Netflix to find out!

The movie hasn’t officially cast anyone except for he writers and director, which was reported by Deadline.

As Saitama is bald, you may want to scour through the internet for someone similar, maybe Vin Diesel?!

You can comment below who you think could be a great fit for playing Saitama.

Seasons? Are they Worth a Watch?

To answer that question, I’d say definitely. One-Punch Man has two seasons and both are stunning visually, with an impressive story, leading to a finely tailored anime. The anime has tons of jokes, fights, and character development- which was a reason for its success.

One-Punch Man is one of the few anime franchises that has ever been able to secure itself a Hollywood entry. That alone marks why the series is a good binge. 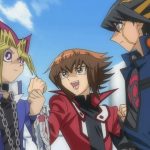