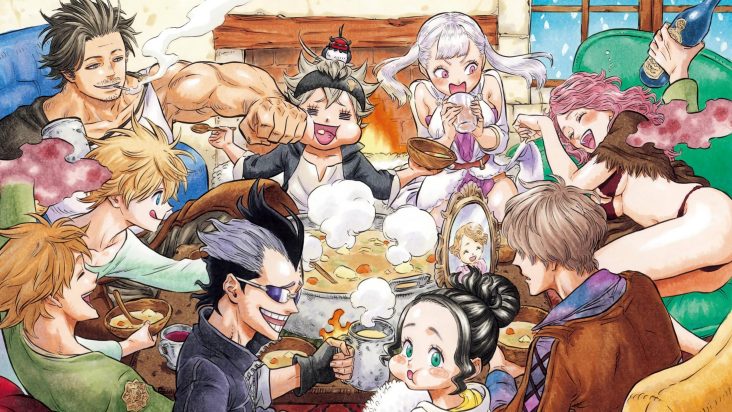 You’ve heard about Black Clover right? The fantasy anime set in the magical land of the Clover Kingdom, which is home to mages of all sorts. Well, before our boisterous Asta claimed the hearts of millions, his story wasn’t that acclaimed at all. Yup, Black Clover initially made its anime debut in 2017, but it wasn’t till the Royal Knights Arc that the series blew the internet.

After 170 episodes releasing weekly for almost four years, the series went on a break as the anime had caught up with the manga. To be honest, with no more new Black Clover episodes coming out, every week has felt incomplete since. Though I’m every dark age, hope looms somewhere, and for us that can be seen in the upcoming Black Clover Season 5, as well as the feature film. 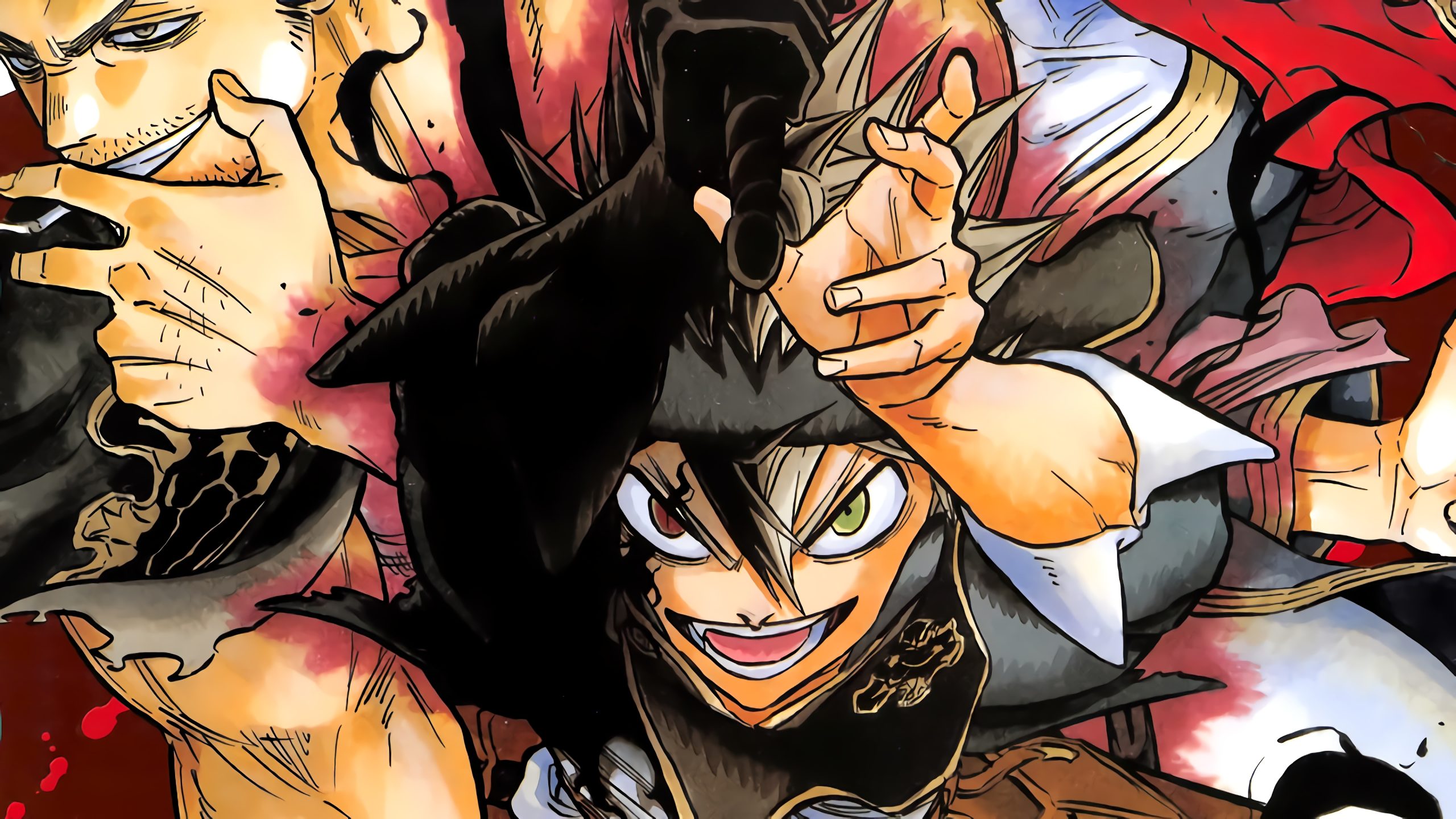 The last episode of the eccentric series written and illustrated by Yūki Tabata aired on 30 March, 2021. Since then a movie has been officially confirmed, but we’ll present the facts surrounding Black Clover Season 5 to you;

The fifth season of the franchise is expected to debut in late 2023, or early 2024. This is the most educated speculation as the movie is coming out sometime early 2023. 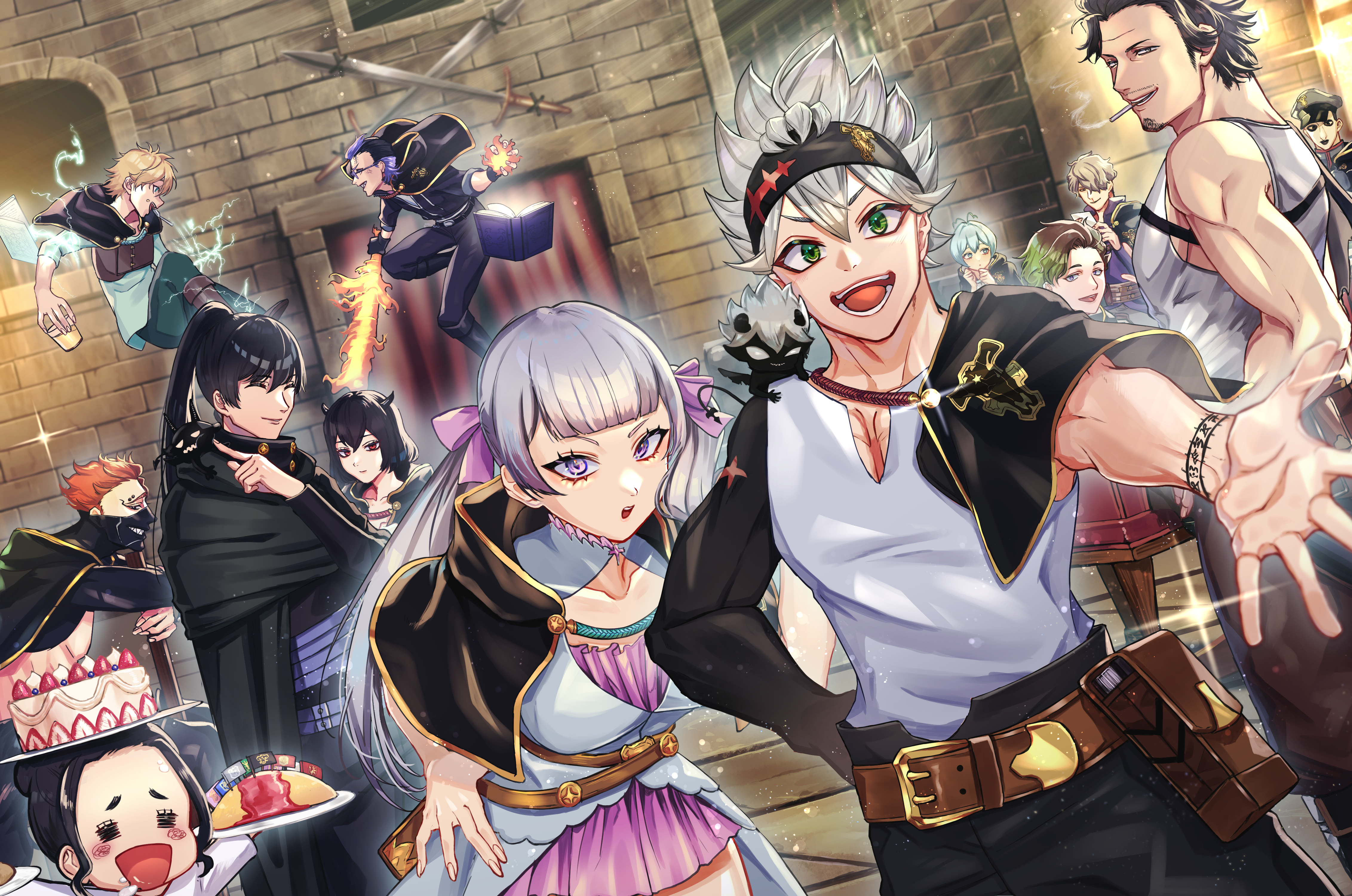 It’ll take a while for the majority to watch the Black Clover Movie outside Japan, which further bolsters the expected early 2024 release date.

Related: 5 Differences Between Ms. Marvel From The MCU And The Comics

As of yet no changings have been reported about the Black Clover cast. And as expected with a series of this scale, most of the original characters will return. So hope to see Asta, Yuno, Noelle, Yami, Julias, and everyone else to return for the fifth season. 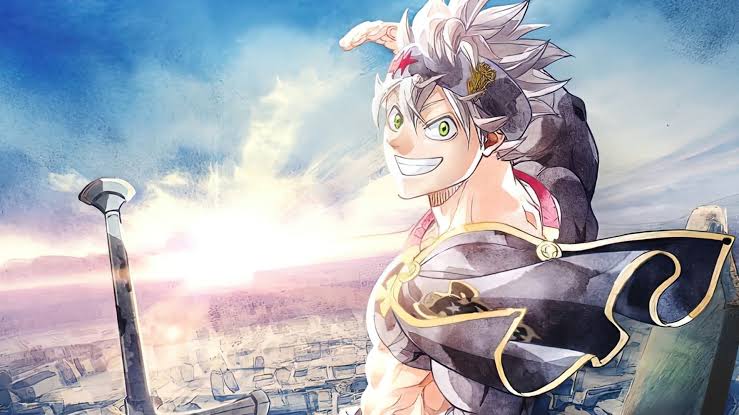 The upcoming film is supposed to directly pick up where the anime series left off, that’s around the same point as when Captain Yami of the Black Bulls had been kidnapped by Zenon. Yami, who possesses dark magic, is supposedly the key for breaking the seal that prevents devils from entering the kingdoms. Thus, with the Dark Triad still alive and ready to unleash innumerable atrocities, the fate of the world looks grim.

If you seriously think that’ll happen then you’ve got another thing coming, the Black Bulls. As long as Asta and his team are alive, they’ll never stop trying to save their captain, no matter how much of a dead beat he is. Expect to see Yuno, as well as the other team Captains as well.

A visual was released for the film, and it does look stunning. Knowing how action-packed Black Clover is, better to prepare yourself for jaw dropping sequences. 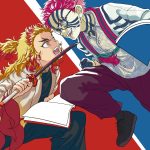 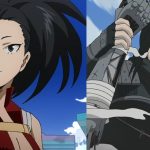