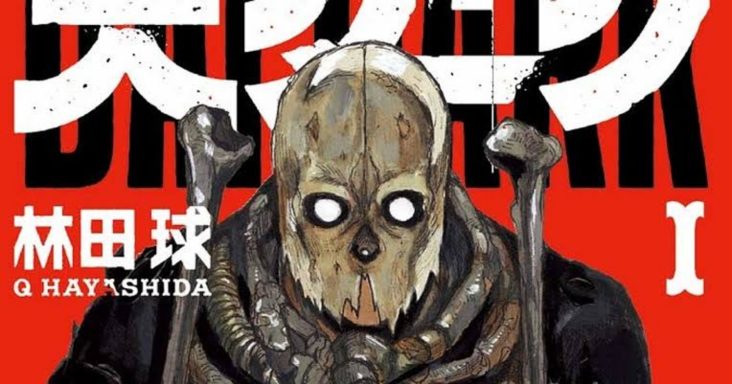 The Uncanny Sci-Fi Seinen “Dai Dark” by Q Hayashida has been a thrilling ride since publication started back in 2019. The space manga follows the story of Zaha Sanko who’s been evading hostile aliens which are seeking to collect his bones. Interesting, right? Q Hayashida has been putting out intriguing themes in Dai Dark, but that’s what you would expect from the creator of Dorohedoro.

Recent surges of Dorohedoro’s popularity has gained the author Q Hayashida hefty esteem. The anime industry, and fandom has been awing him ever since the Netflix adaptation was released in early 2020. Dai Dark’s story has been developing fantastically so far, and we are certain it’ll be picked up by a service sooner or later. So let’s jump right in onto all your queries.

Will Dai Dark Get An Anime Adaptation?

A major reason that there isn’t a Dai Dark anime is the lack of source material. After a few more volumes release it’ll only be a matter of time before the manga gets an anime.

Like we said, the manga is perfect to be considered adapted into an anime. As only thirty-some chapters have been released so far, the manga hasn’t developed so far into the story that a Studio could plan a franchise.

Dorohedoro has helped direct attention to the creativity of Q Hayashida. People have since delved deeper into his other works. It’s safe to say that everyone does have an eye on Dai Dark.

Is Dai Dark connected to Dorohedoro?

No. Dai Dark is a completely separate story which focuses Zaha Sanko. But that doesn’t rule out the possibility both are set in the same universe.

That question might’ve been nagging you due to the similarities of art style, and the unusually dynamic setting. For now we can only rule it out as a coincidence. Dai Dark’s universe is really big, and it will come as no shocker if Dorohedoro turns out to be set in the same existence.

What is Dai Dark about?

Zaha Sanko is your average space teenager, and his body is said to be bestowed by an ominous curse. That being who ever has his bones in possession can have any wish granted to him– even if the wish is to become the ruler of the universe. But Sanko isn’t going to let every morbid lowlife thug play with his limbs. He and his buddy Avakian are going to hunt down the one responsible for putting this torment on Sanko, while fending off every murder attempt.

The manga is filled with twisted broken humour, and gruesome panels which will surely make your eyes pop out. Be sure not to miss out on this remarkably ghastly new series from the brilliantly creative mind of Dorohedoro’s writer and Illustrator, Q Hayashida.

Our Thoughts: Hit or Miss

Every passing chapter offers more depth to Dai Dark’s lore, and every encounter makes you keep guessing what will unfold. Q Hayashida’s gory new tale has no lack of jokes either.

Dai Dark is a definite Hit.

A must read for the fans of the morbid, and edgy humour. Weird surroundings, and even weirder characters lead for a wonderfully bizarre experience.

Curious to know which other series are Hits or Misses? Here’s what we think about The Way of The Househusband. 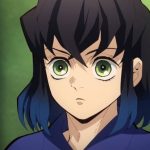