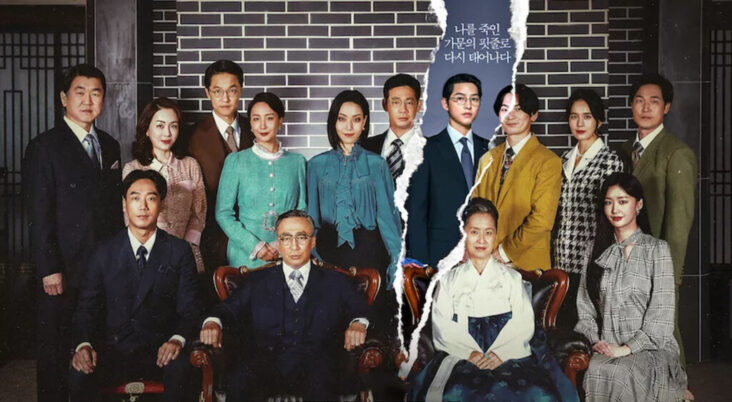 The Vincenzo Star Song Joon-Ki is set to become the lead role for this upcoming drama. Reborn Rich is based on the web novel Chaeboljib Maknaeadeul written by San Kyeong. It becomes trending as soon as they release their first teaser of the movie. Here’s everything you need to know about this upcoming drama. 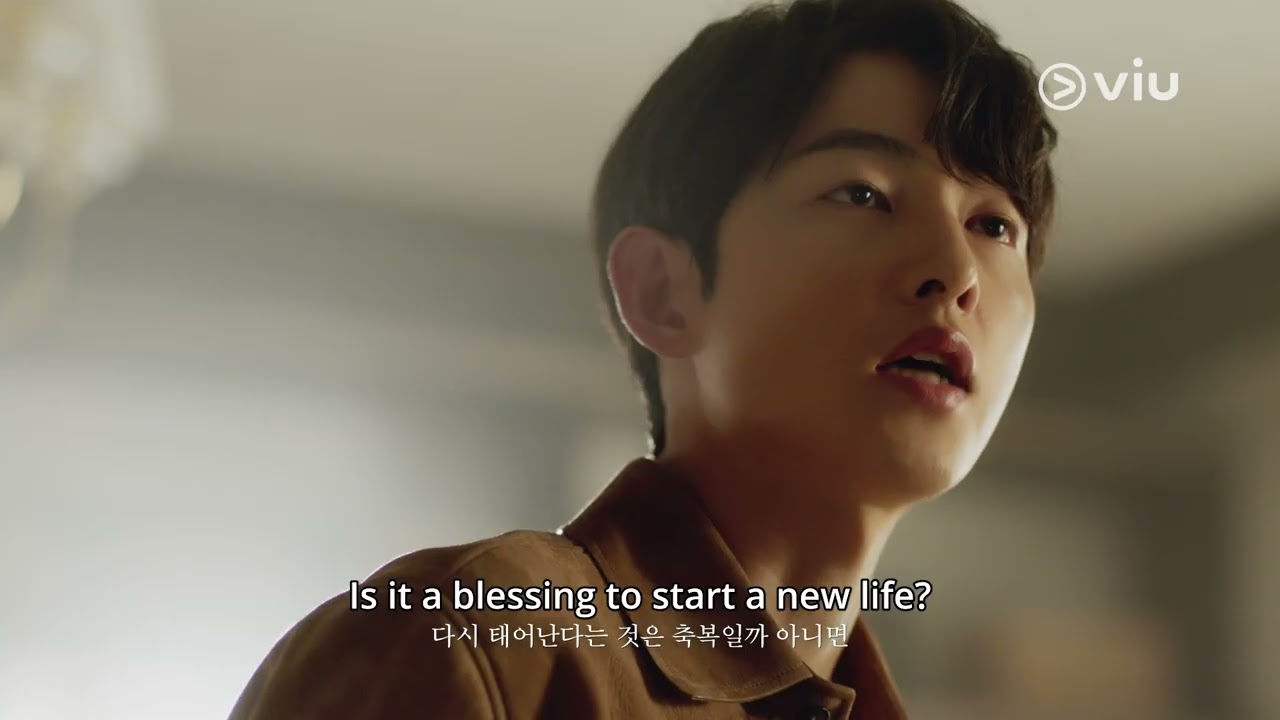 Reborn Rich also known as The Youngest Son of a Conglomerate has a setting where its main protagonist is a servant of a conglomerate family for more than 10 years. Even after showing loyalty, he was framed doing embezzlement of funds which led him to his death. After his death, he was then reincarnated as the youngest son of the said conglomerate family and made his plan to take revenge for those who betrayed him.

What Is The Role Of Song Joong-Ki?

Song Joong-Ki plays the role of the main protagonist named Yoon Hyun-Woo. He is considered a loyal servant to the family. The story will revolve mostly around him making his way to take over the conglomerate.

Reborn Rich will premier on November 18 with a total of 16 episodes. It is set to have three episodes per week to be released every Friday, Saturday, and Sunday.

Is Reborn Rich Available On Netflix?

As of the moment, there’s no available news coming from the producer of this series if they will consider it being streamed on Netflix.

Are you excited to watch to upcoming drama? What are your thoughts after reading that Song Joong Ki will be the one to take the lead role? Leave your comments below!