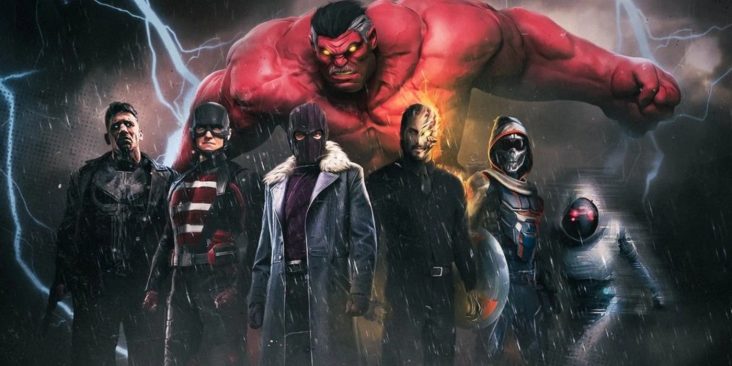 The Marvel Cinematic Universe’s Phase 4 is in full swing with its latest film: “Doctor Strange in the Multiverse of Madness” and the new Disney+ series: “Ms. Marvel” that started airing just earlier this week.

But as we’ve probably figured out by now, the Marvel Empire never sleeps.

The most recent announcement on the MCU from Deadline reveals their newest project: The Thunderbolts.

And not just that, the Thunderbolts’ director and scriptwriter have also been announced.

Jake Schreier will be in charge of directing the film. This will be the first MCU film under his belt. Movies he’s directed in the past are Paper Towns (2015) and Robot & Frank (2012). He’s also directed several TV series like Lodge 49 and he’s even directed music videos for popular artists like Justin Beiber and Kanye West. 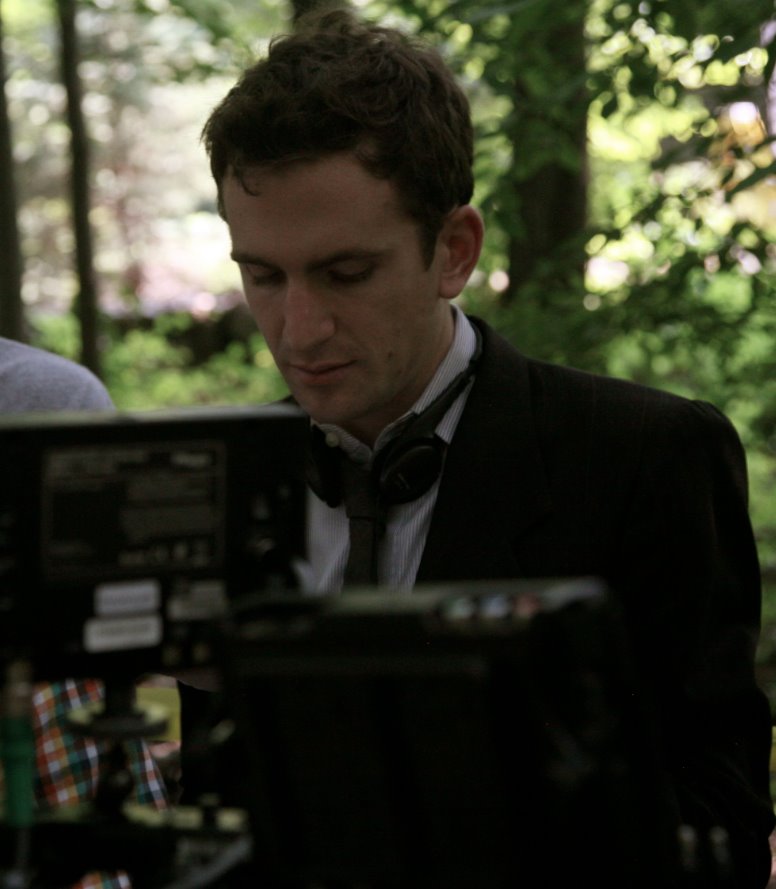 As for the scriptwriter, Thor: Ragnarok and Black Widow’s Eric Pearson will once again answer Marvel’s call for a writer. Aside from those two movies, he’s also directed Marvel’s Agent Carter back in 2015 so he’s no spring chicken when it comes to the MCU’s story demands. Non-Marvel scripts he’s worked on are Godzilla vs. Kong and Pokémon Detective Pikachu (as an uncredited script doctor).

As of currently, there are no announced release dates and no confirmed cast members. We’re just going to have and wait. But the most likely date for it is around late 2023 to early 2024 as the current MCU release date lineup has two untitled films scheduled for November 2023 and February 2024.

One of those dates is probably going to be revealed as the release date for the Thunderbolts movie any day now.

Just Who Are The Thunderbolts?

If you’ve kept up with some of the MCU’s latest releases, you’ve probably noticed that Marvel has been pulling more and more of their lesser-known IPs (Intellectual Properties), like Shang Chi and Moon Knight, into the big screen. The Thunderbolts are one of these IPs that people not familiar with the comics wouldn’t recognize, so here’s what you need to know.

To put it into perspective, the Thunderbolts are Marvel’s alternative to DC’s Suicide Squad in that they’re a group of villains acting like a superhero team.

Although with the Thunderbolts, put an emphasis on acting.

The Thunderbolts is a “superhero” team formed by a disguised Baron Zemo to trick people into trusting them with the goal of siphoning resources from the citizens and possibly the government. Before long, however, they become conflicted between their good and evil desires. They eventually change their ways and turn into a real superhero team.

It’s a common misconception that General Thaddeus “Thunderbolt” Ross founded the Thunderbolts when he actually founded a different team of the same name. It’s unlikely that the MCU’s Thunderbolts are going to be Ross’s team as almost none of the members of his team (aside from Ross himself) has made an appearance in the MCU yet.

However, it’s entirely possible for Marvel to incorporate Ross’s character into this version of the Thunderbolts. Though with the passing of William Hurt (A great actor, and the MCU’s General Ross), any assumptions on his character’s role are uncertain.

Most Likely Members Of MCU’s Thunderbolts

As stated earlier, there is no confirmed cast yet. But judging from what we’ve seen in the MCU, and from actual members of the Thunderbolts in the comics, here’s a list of characters that are the prime suspects to be in this film’s main team.

Can’t have the Thunderbolts without its founder now, can we? The last we see of the Civil War starter is in the Raft near the end of “The Falcon and The Winter Soldier”. There were no hints on whether he had plans to escape (if anything he felt satisfied by what he accomplished in the show). So we’ll just have to wait and see if and how he gets out to form the team.

That’s right, Clint Barton himself has a hand in the Thunderbolts in the comics. Not only as a member, he actually led the team for a while. Acting as a sort of parent guiding their kids who caused trouble. If he won’t join in this film, we may see him leading the team in the future.

The last we see of Taskmaster is with the Widows at the end of “Black Widow”. Another member of the Thunderbolts from the comics, I’m personally excited to see more of the character as I felt she was way underused in the movie.

Bucky Barnes’ MCU life has been a wild roller coaster ride. He’s switched between being a good guy and bad guy almost as much as Loki… well, maybe not that much. But maybe we’ll see him cross the line again in the Thunderbolts? Who knows, but the Winter Soldier is one of the team’s prominent members in the comics so only time will tell.

Also known as the White Widow in the comics, we see Yelena at the end of “Black Widow” being approached and recruited by Valentina Allegra de Fontaine (AKA Madame Hydra in the comics). We can’t tell for sure but that might have already had something to do with the formation of the Thunderbolts. She gets assigned to assassinate Hawkeye but fails and even befriends him by the end of “Hawkeye”. She should still be working under Valentina though so we’ll see where her next assignment takes her…

We last see Jonathan Walker at the end of “The Falcon and The Winter Soldier”, as he too was being recruited by Valentina Fontaine. In the comics, U.S.Agent actually fought the Thunderbolts a number of times so it’ll be quite the turn of events to see him join a team he’s antagonized in the comics.

Speaking of Marvel, have you hear of Morbius’ comeback to theaters? 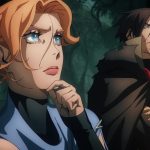